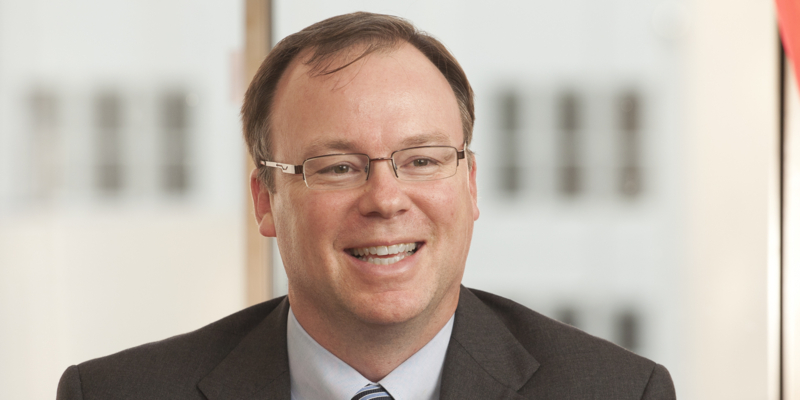 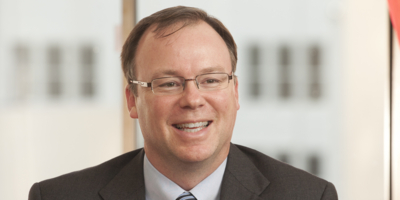 Mr. Schuler is praised for being "an honest-to-goodness pharmaceutical patent litigator who has been doing hard-core cases for years. He is an indefatigable, smart and analytical guy who is fun to work with – excellent in all respects."

Kenneth Schuler, a member of Latham & Watkins' Intellectual Property Practice, is a seasoned patent litigator, with a particular emphasis in pharmaceutical patent litigation involving claims arising under the Hatch-Waxman Act. Mr. Schuler joined Latham in 1994 after serving as a judicial clerk to Judge James B. Loken, United States Court of Appeals for the Eighth Circuit. Since joining Latham, Mr. Schuler has acquired extensive litigation experience in federal and state courts, as well as in commercial arbitrations. He has extensive trial experience, having been admitted to the Trial Bar of the Northern District of Illinois in 2002.

IP Practice Again Honored as “Group of the Year”

With recent victories in significant patent infringement cases, the practice is recognized by Law360 for the second consecutive year. 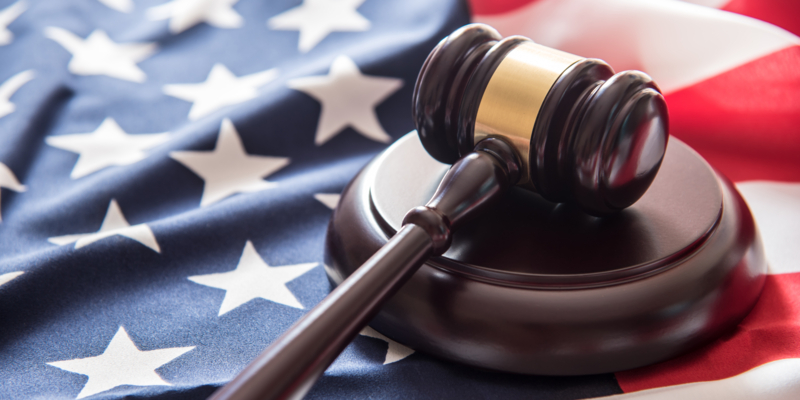