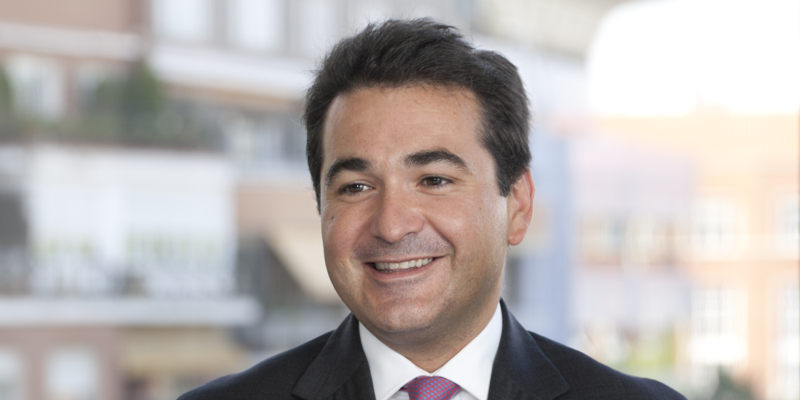 “He has a great global, practical vision and knows how to identify critical points and legal risks for the client.”

“It is a very well coordinated team, led with great reliability by Ignacio Pallarés and very proactive in all phases of operations.”

“He listens to us and to the other side, thinks about alternative proposals and sees if they work for us. He is commercial and very driven in the sense that he encourages everyone to get to the end goal.”

Ignacio Pallarés, a partner in the Corporate Department, advises private equity funds and special opportunity funds, as well as leading Spanish companies, in all aspects of commercial law, with a particular emphasis on mergers and acquisitions.

Firm honored for outstanding work in the Latin America region from the past year. 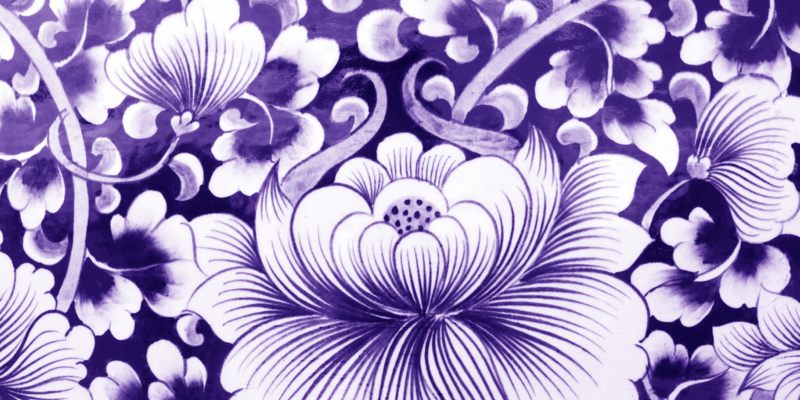