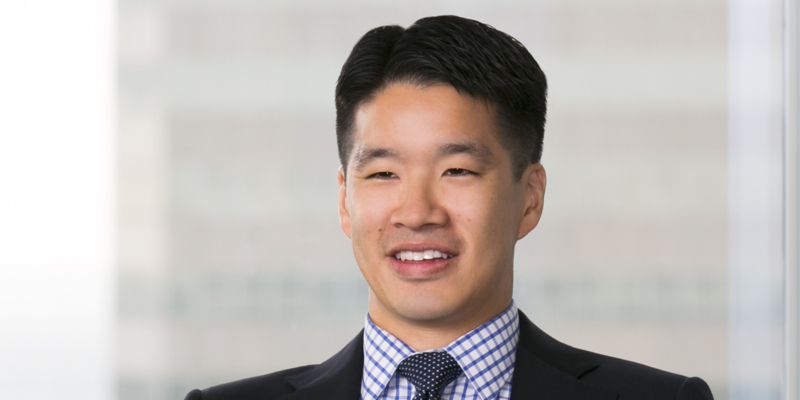 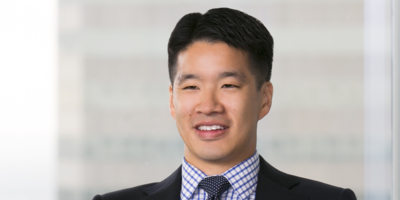 Dr. Yue's practice focuses on patent litigation, with primary emphasis on the life sciences and pharmaceutical industries. He has experience in all phases of complex patent litigation, from pre-suit investigation through trial and appeal. His prior matters include traditional patent infringement actions as well as litigation under the Biologics Price Competition and Innovation Act (BPCIA) and Hatch-Waxman Act. Dr. Yue has also litigated patent cases involving computer hardware and software, medical devices, and fracking technology.

In addition to his patent litigation practice, Dr. Yue routinely provides strategic patent counseling to clients. He has also appeared in inter partes review proceedings before the USPTO as well as administrative actions in the Japanese and European Patent Offices. His active pro bono practice includes immigration asylum cases and habeas corpus petitions.

Dr. Yue previously served as a law clerk to the late Judge Robert W. Sweet, Southern District of New York. While in law school, he served as managing editor of the NYU Journal of Legislation and Public Policy. He has been recognized as a New York Metro (2014) and Texas Rising Star by Super Lawyers (2017-2018). Super Lawyers is a Thomson Reuters service.

Dr. Yue received his PhD in Immunology from the University of California, Berkeley, Molecular and Cell Biology program where he was a National Science Foundation Predoctoral Research Fellow and was awarded an Outstanding Graduate Student Instructor Award. His graduate work focused on the study of the mammalian TRAIL receptor, a member of the TNF receptor superfamily, and he published the first knockout of the murine TRAIL receptor. He holds a US patent based on his graduate research. 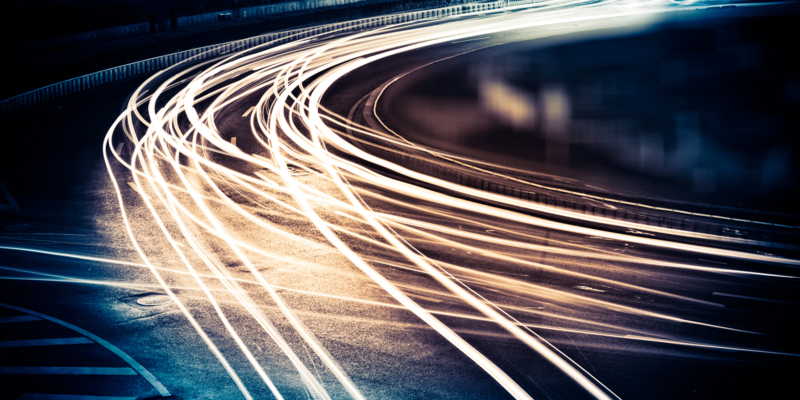 The firm’s annual promotions of associates feature lawyers with diverse practices and ardent dedication to client service and teamwork.