Marc Jaffe, Office Managing Partner of Latham & Watkins’ New York office, and Tad Freese, Office Managing Partner of Latham’s Bay Area offices, have been named American Lawyer (AmLaw) 2022 Dealmakers of the Year for representing Rivian Automotive, Inc. in the electric vehicle company’s upsized US$11.9 billion IPO, the largest global IPO of 2021 and one of the largest technology IPOs in history. The prestigious annual awards program honors attorneys who led the most complex, impactful deals of the last year. Jaffe and Freese were also recently named to Business Insider’s list of the top “go-to lawyers” advising electric vehicle companies and battery startups for representing Rivian in its IPO.

In an article about Jaffe and Freese, AmLaw highlighted that Rivian’s IPO was the “largest IPO in 2021 and the seventh-largest IPO in US history.” The publication also noted that the “size of the deal was a milestone in itself—at US$66.5 billion, it was the fifth-highest valuation ever.”

AmLaw underscored that the “deal work” led by Jaffe and Freese, “along with capital markets partner Alison Haggerty and a team of associates,” “highlighted the ‘E’ in environmental, social and governance initiatives,” and Latham’s position at the forefront of these issues.

Freese told AmLaw, “We expect to see an increasing focus on ESG initiatives in the capital markets, not just for IPOs but for companies that have already gone public. We’re only going to see more and more of that.”

This is the second time both Jaffe and Freese have been named AmLaw Dealmakers of the Year for their groundbreaking work, with Freese winning in 2021 for advising Airbnb on its US$3.4 billion IPO, the largest US IPO of 2020, and Jaffe honored in 2012 for representing Manchester United in its landmark IPO on the New York Stock Exchange. Jaffe also has been named a Distinguished Leader and Dealmaker of the Year by the New York Law Journal, while Freese has been named a top lawyer in Fintech by Business Insider and Technology MVP by Law360.

Notably, this is the fourth consecutive year Latham partners have been named Dealmakers of the Year, with Freese being selected in 2021 for advising on Airbnb’s IPO; Justin Hamill named in 2020 for representing Virgin Galactic in its merger with Social Capital Hedosophia to create the world’s first and only publicly traded commercial human spaceflight company; and Greg Rodgers named in 2019 for representing Spotify in its historic direct listing on the NYSE.

“One of the great thrills of our work is being able to help incredible visionaries access the capital markets and go further on their journey to realizing their inventive dreams,” Jaffe told AmLaw. 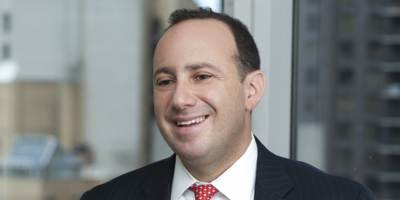 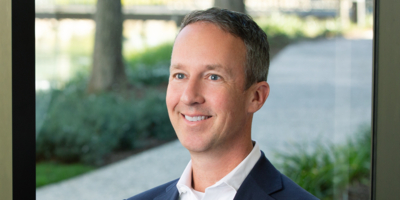