Latham & Watkins and the Law Office of Salman M. Al-Sudairi have advised the Dealers in relation to the establishment of a Trust Certificate Issuance Programme by Saudi Arabian Oil Company (Saudi Aramco) and its inaugural US$6 billion issuance thereunder. The offering, which was heavily oversubscribed, marks Saudi Aramco’s debut international Sukuk issuance and represents the largest undertaken by a corporate. 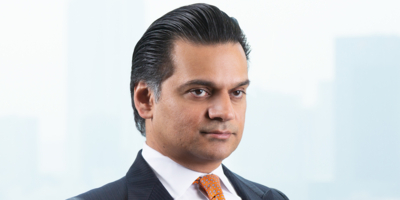 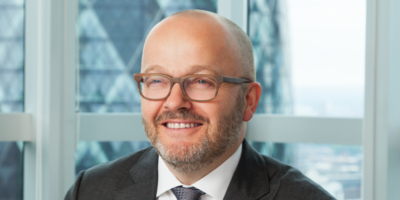 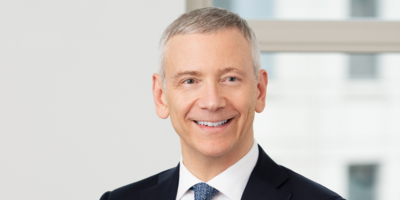 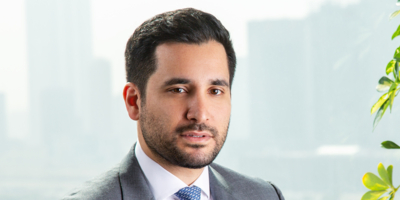