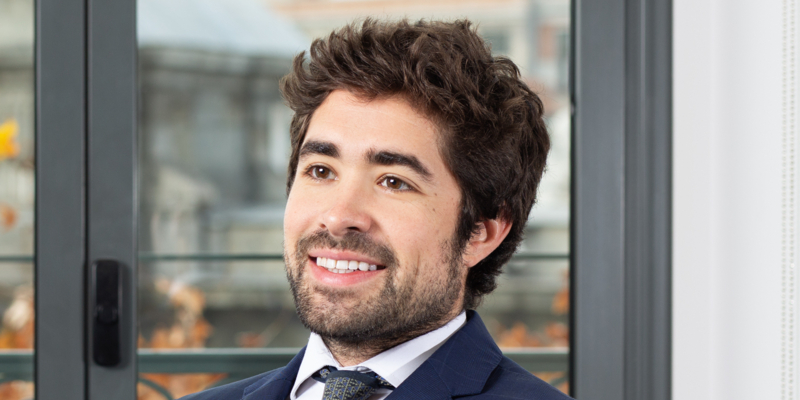 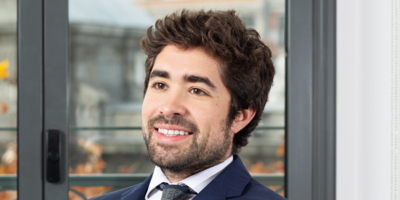 Carlos Betoret is an associate in the Madrid office of Latham & Watkins and a member of the firm’s Global Antitrust & Competition Practice. His practice focuses on all aspects concerning EU and Spanish competition law.

Prior to joining Latham, Mr. Betoret worked in a major international law firm, acting for numerous big Spanish and International corporations of different industries, such as healthcare, financial institutions, waste management, and infrastructures, among others.

Mr. Betoret has also represented his clients before the Spanish courts, including, regional courts, the High Court, and the Supreme Court.