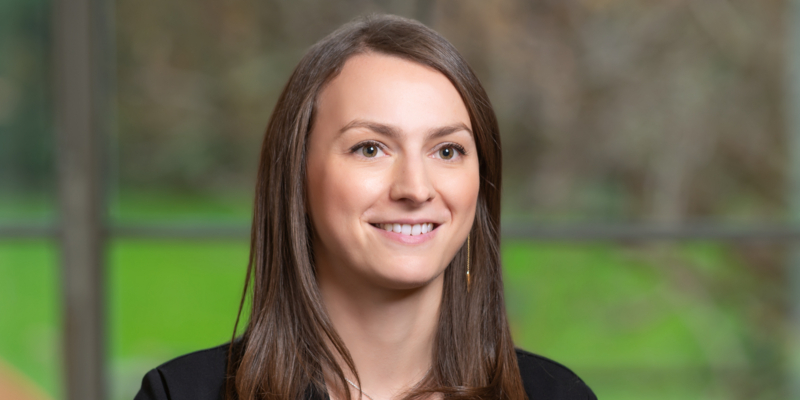 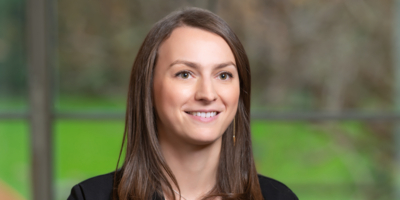 Anne-Claire Théry is an associate in the Paris office of Latham & Watkins and a member of the firm’s Global Antitrust & Competition Department.

Ms. Théry’s practice focuses on all aspects of EU and French competition and regulatory law. She represents international companies before the European Commission (EC) and the French Competition Authority (FCA) in merger control proceedings and cartel and abuse of dominance investigations, and coordinates multijurisdictional merger filings for global transactions.

Prior to joining Latham, Ms. Théry worked as an intern in several international law firms. She has also worked as a judicial law clerk at the General Court of the European Union in the Cabinet of Judge Tomljenovic for six months. She has completed an internship in the same Cabinet for three months. 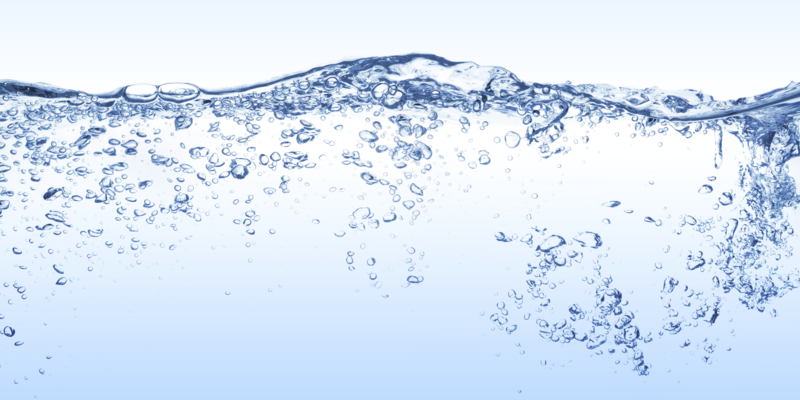 A cross-border multidisciplinary team represented Saur throughout the case, which lasted over two years. 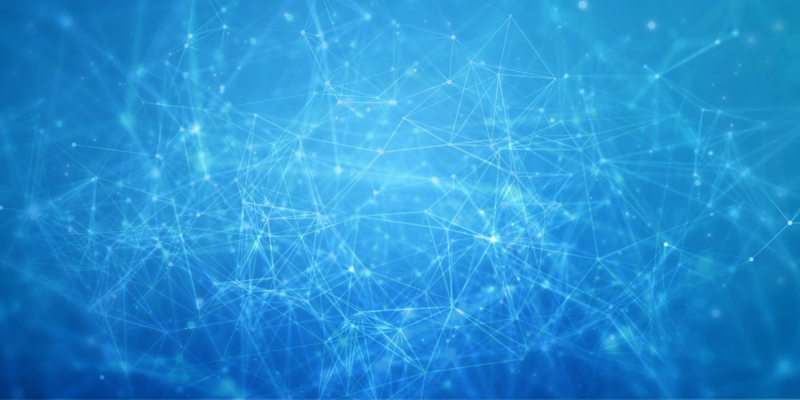 Latham Advises Ardian on the Sale of Unither Pharmaceuticals