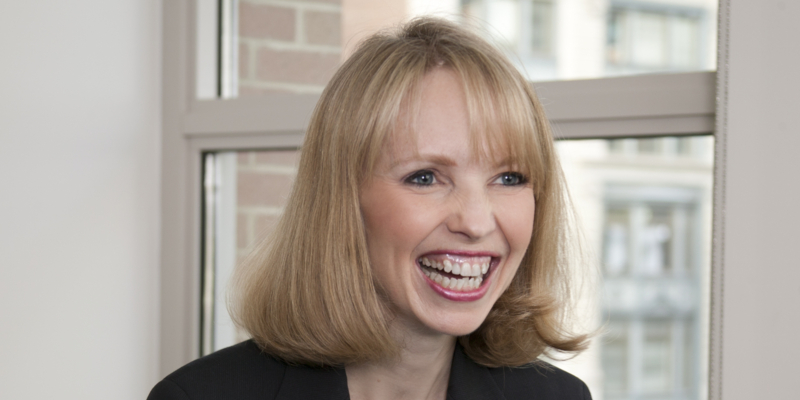 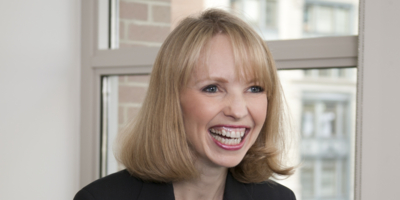 “She’s a sophisticated and artful advocate who plays a strong but straight bat for her clients. She also has an excellent and effective manner with agency officials.”

“She is really spectacular. She really gets to the heart of the issues and is really good at articulating what the FTC is looking for and what they find persuasive.”

“She gets deep into the core drivers of our business to provide best in class counsel.”

“She is person number one for answers and clear-cut guidance.”

“She impresses for her work in both antitrust litigation and mergers.”

Mandy Reeves, recognized as one of the top antitrust lawyers in the world, is a partner in the Litigation & Trial Department and serves as Global Chair of Latham’s Antitrust & Competition Practice.

Ms. Reeves is a sought after global leader in the antitrust bar and routinely provides sophisticated advice to lead clients through their toughest matters, whether it involves developing a creative strategy to work constructively with global regulators to obtain regulatory approval, aggressively proceeding successfully through trial, or advising and leading the charge in defending novel monopolization claims in confidential investigations or landmark litigations. Her work cuts across all industries including high technology, life sciences, healthcare, entertainment, sports, media, communications, agriculture, automotive, retail, and consumer products. In recognition of her work spanning antitrust litigation and complex merger control matters, Global Competition Review (GCR), the world’s leading antitrust publication, recently named her the top Global Competition Lawyer of the Year.

In 2022, over the span of 6 months, Ms. Reeves successfully tried two antitrust merger litigations against the DOJ (U.S. Sugar/Imperial Sugar and Booz-Allen/Everwatch), in addition to obtaining unconditional clearance for MGM’s US$7 billion sale to Amazon and Affera’s US$1 billion sale to Medtronic following FTC Second Requests, among others.

Ms. Reeves is routinely recognized as a top practitioner in her field. In addition to her recognition by GCR as Lawyer of the Year, in 2022, Legal Media Group included her as a Leading Life Sciences Lawyer. She is also a past finalist for GCR’s Dealmaker of the Year and Legal Media Group’s Life Sciences Antitrust Litigator of the Year. She is recognized by Chambers, The Legal 500, and has been named a Who’s Who Global Thought Leader in Competition law (2022).

Ms. Reeves previously served as Attorney Advisor to Commissioner J. Thomas Rosch at the Federal Trade Commission and is a sought after speaker and writer on antitrust issues and her work has appeared in The Antitrust Source, the Antitrust Magazine. She is an active member of the American Bar Association’s Antitrust Section, where she previously served on the Section’s Governing Council and chairs the Annual Law & Economics Institute for Judges, a four-day intensive training program, which trains federal judges in antitrust law and economics.

Ms. Reeves has served in multiple management roles at Latham including her previous position as the Global Chair of the firm’s Mentoring Committee. She was a 2020 Finalist for the American Lawyer’s Mentor of the Year. Prior to joining Latham, Ms. Reeves clerked for Judge Mary Beck Briscoe, former Chief Judge of the United States Court of Appeals for the Tenth Circuit and for Judge John G. Heyburn II, Chief Judge of the United States District Court for the Western District of Kentucky. 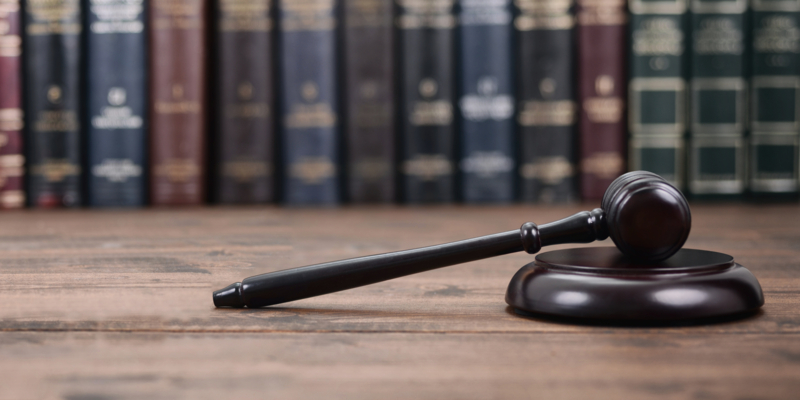 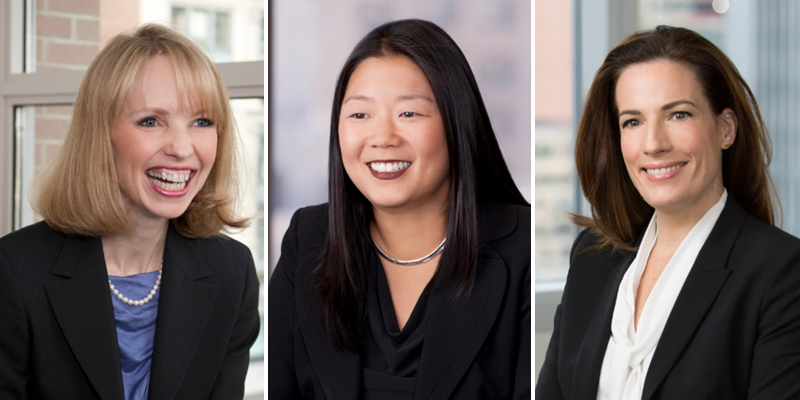 Trio of Latham Partners Chosen Among Top Women in Antitrust 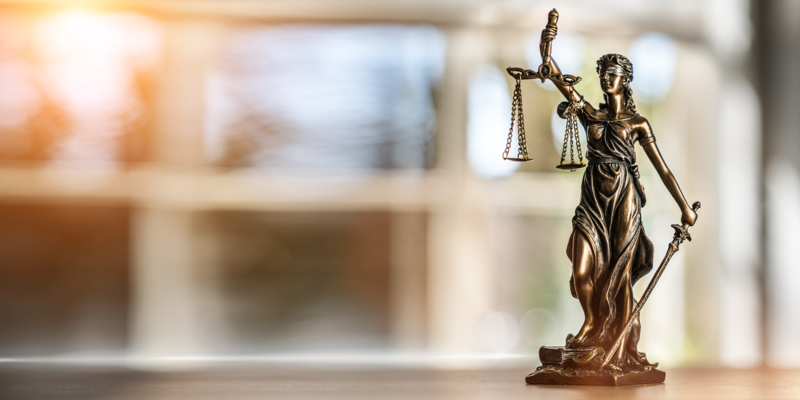 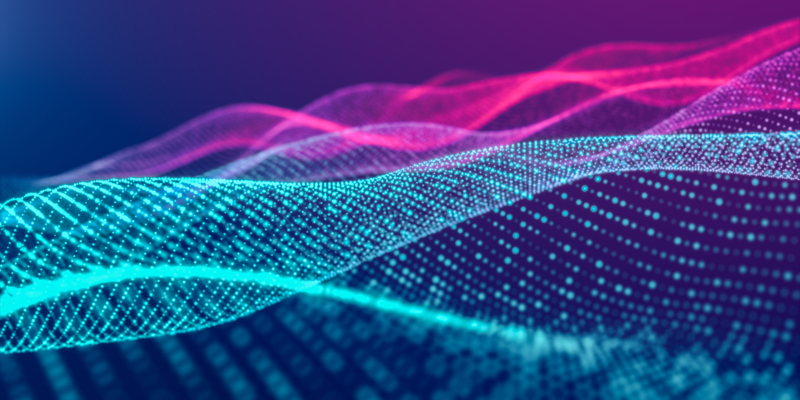 Latham & Watkins Advises Imago BioSciences in Acquisition by Merck for US$1.35 Billion

Latham & Watkins Advises Ouster in Merger of Equals With Velodyne