DailyPay, a leading financial technology company, has announced it has secured US$560 million of capital to fuel growth domestically, expand internationally, and further invest in product innovation. The funding is divided between a revolving credit facility provided by Barclays and Angelo Gordon, and new term loans from SVB Capital and a fund managed by Neuberger Berman.

DailyPay first announced a US$300 million revolving credit facility from Barclays in March 2022. The additional revolving credit facility capacity (US$100 million provided by Barclays and US$60 million from Angelo Gordon) provides DailyPay with more capital to service its ever-growing roster of clients. The up to US$100 million in term loans will be invested to fuel DailyPay’s continued product innovation and to accelerate growth. 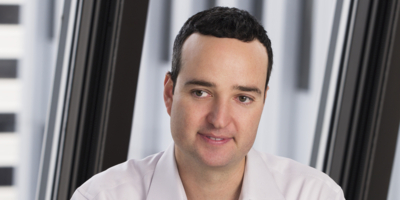 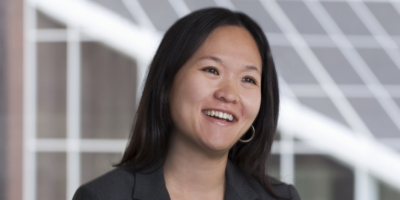