Binance, one of the world’s largest cryptocurrency and blockchain infrastructure providers, will be making a US$200 million strategic investment in Forbes, the iconic business information brand that convenes and curates the most influential leaders driving change, as detailed in Forbes’ press release. Forbes and Magnum Opus Acquisition Limited (NYSE: OPA) (Magnum Opus), a publicly traded special purpose acquisition company, earlier announced plans to pursue a business combination, expected to close Q1 of 2022, through which Forbes would become a publicly traded company on the New York Stock Exchange trading under the ticker symbol FRBS. Binance’s strategic investment will be through Binance’s assumption of US$200 million of commitments in the US$400 million private investment in public equity that was previously announced along with Forbes’ intention to go public via a business combination with Magnum Opus. 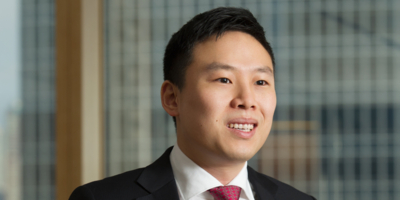 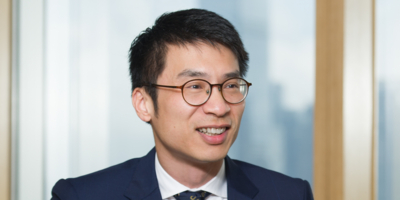 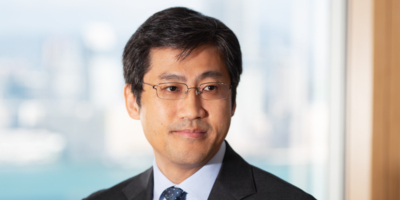