Coca-Cola HBC AG has announced that its wholly-owned subsidiary CC Beverages Holdings II B.V., reached an agreement to acquire a 30% equity shareholding in Casa Del Caffè Vergnano S.p.A., a premium Italian coffee company. As detailed in the company’s press release, Coca-Cola HBC and Caffè Vergnano will enter into an exclusive distribution agreement for Caffè Vergnano’s products in Coca-Cola HBC’s territories outside of Italy. Completion of the acquisition is expected in the second half of 2021. 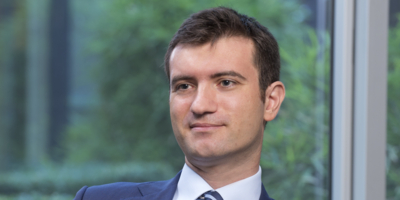 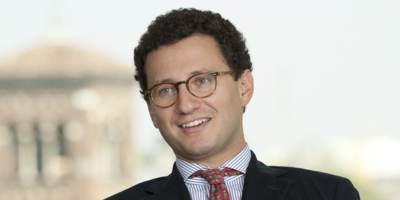