Buzzer, a mobile platform for watching short-form live sports personalized for fans and authenticated through existing subscriptions or micropayments, has announced it has signed unique short form live content agreements with the PGA TOUR and for National Hockey League (NHL®) games. 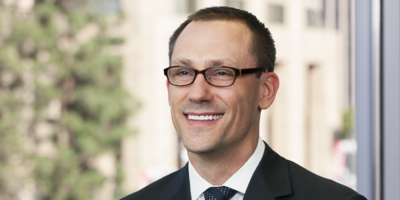