Ms. Gill counsels clients around the world on complex US national security regulatory issues involving the Committee on Foreign Investment in the United States (CFIUS), export controls, and economic sanctions.

She draws on extensive experience representing clients before CFIUS and related national security regulators, including negotiating significant agreements with the US government to protect national security interests while preserving shareholder and business interests.

Ms. Gill’s US government executive and legislative branch experience allows her to provide clients with valuable insight into US national security and foreign relations issues.

Before joining Latham, Ms. Gill served as Deputy Chief Counsel for the US Senate Committee on Foreign Relations, where she advised on legal and oversight matters, legislative activity, and nominations related to US foreign policy and national security for Chairman Bob Menendez and the Committee’s Democratic staff. She also managed a broad range of committee equities in larger legislation, including the US Innovation and Competition Act of 2021, the American Rescue Plan Act of 2021, and annual defense authorization and appropriations bills.

From 2007 to 2017, Ms. Gill served at the US State Department in various roles, including as an attorney-adviser and special assistant to the Legal Adviser, a foreign affairs officer in the Bureau of International Security and Nonproliferation, and as an economic officer in Guangzhou, China. She frequently participated in bilateral and multilateral consultations and negotiations, as well as advised on economic sanctions, export controls, foreign sovereign immunity, cyber activity, international arbitration, and treaty negotiation and interpretation. She received numerous State Department awards in recognition of her work. 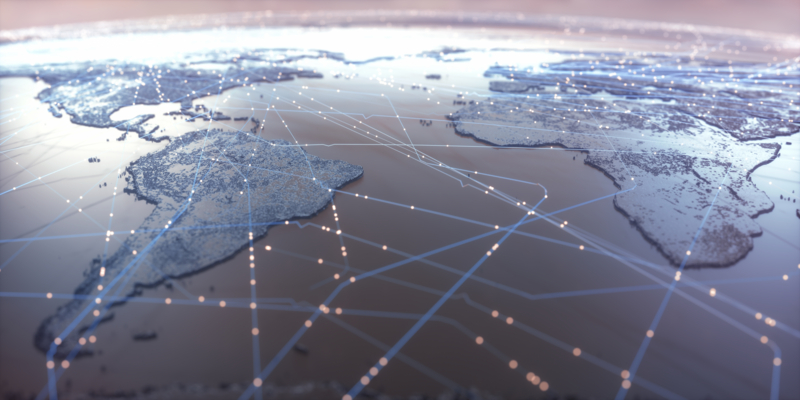