TravelPerk, one of the largest and fastest growing global travel management platforms, has announced it raised US$115 million bringing the company’s total valuation to US$1.3 billion. The round was led by General Catalyst Partners and Kinnevik AB. 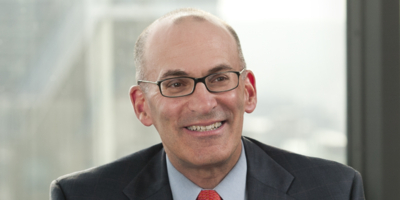