Latham was featured in Turnarounds & Workouts 2022 coverage highlighting the firm’s breadth of expertise advising on some of the largest and most complex cases from the past year. The Restructuring & Special Situations Practice – in collaboration across industry teams – delivered successful solutions for clients, including creditors and companies in financial distress.

The publication credited Latham in its Special Report on the Largest Bankruptcy Filings of 2021 for the below matters:

Latham was also credited for representing distressed companies on matters selected as Successful Restructurings of 2021:

The list included successful restructurings for which Latham played a key advising role: 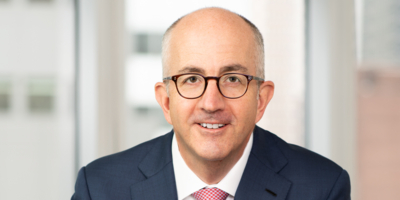