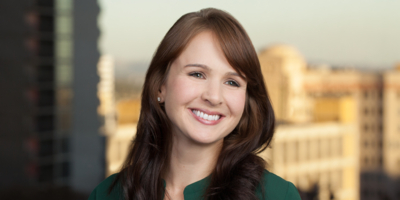 Prior to law school, Ms. Mitchell received an MA in English and Comparative Literature and taught college English Composition courses. 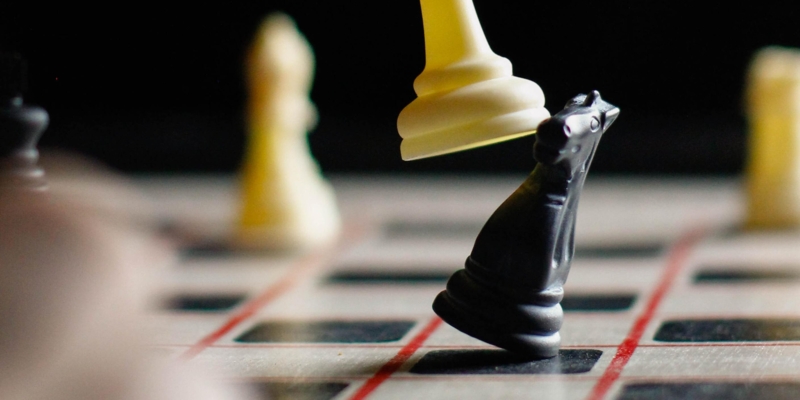 Purported defamation and antitrust claims for US$100 million stem from headline-grabbing allegations of cheating at chess.
Read More