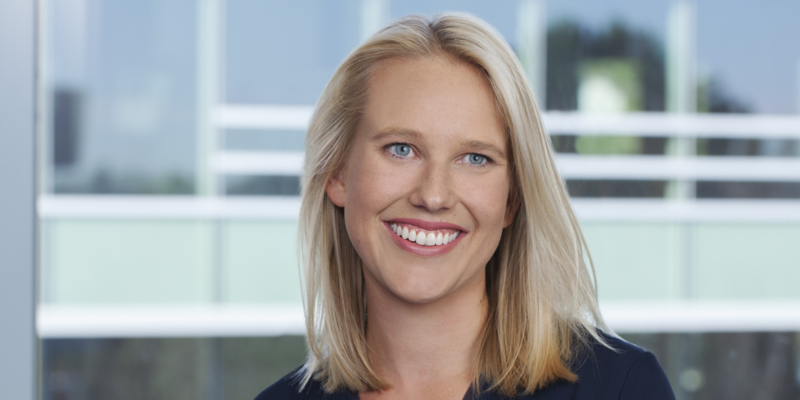 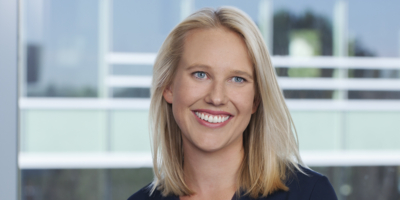 Samantha Seikkula assists clients on matters involving compliance with and challenges to environmental and land-use regulations and entitlements.

While in law school, Ms. Seikkula served as the editor-in-chief of the Virginia Sports & Entertainment Law Journal. Ms. Seikkula also externed for Judge M. James Lorenz of the United States District Court for the Southern District of California. 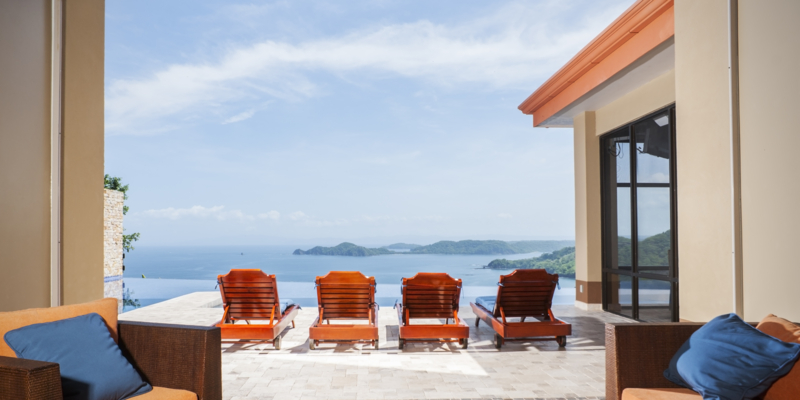 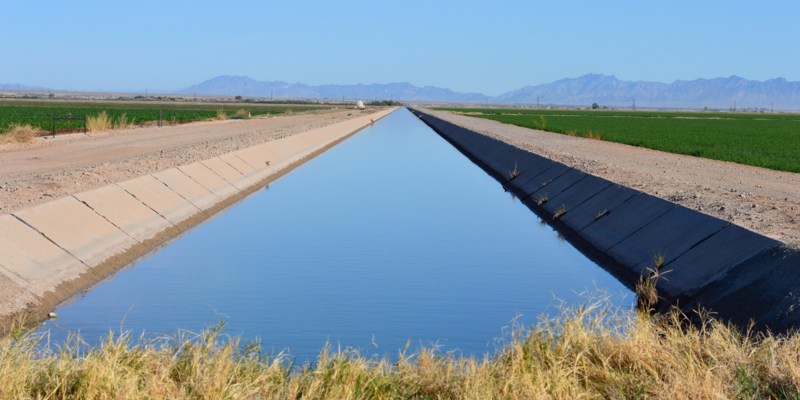 Court determined the EIR was inadequate for failure to include sufficient information to allow the public to adequately comment and analyze the project’s potential air impacts.
Read More