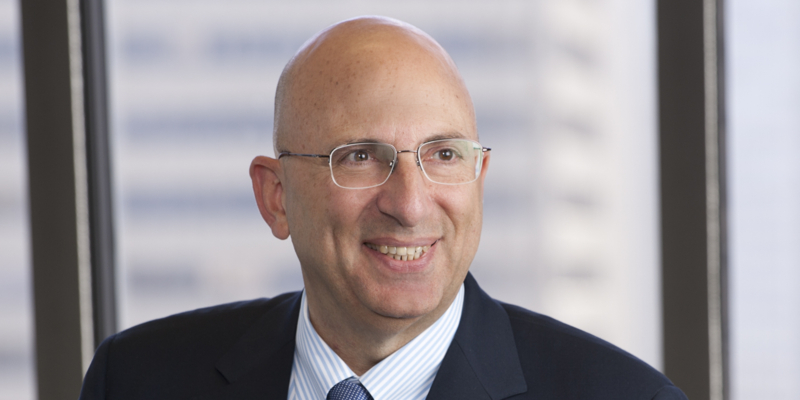 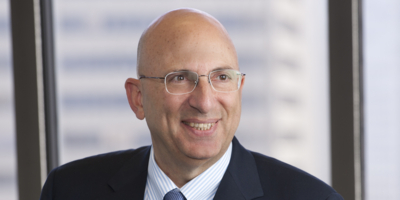 Robert M. Dell served as the Global Chair and Managing Partner of Latham & Watkins, and chaired the firm’s Executive Committee for 20 years before retiring at the end of 2014.

During Mr. Dell's tenure as Chair and Managing Partner, Latham experienced tremendous success, growing from nearly 600 lawyers practicing in 11 offices, to more than 2,200 lawyers in 33 offices, including 600 lawyers in Europe, the Middle East, and Asia.

Mr. Dell started his law practice in Chicago at a litigation boutique firm, which Latham acquired in 1982. In 1990, he relocated to San Francisco to launch a new office for Latham and serve as its first Office Managing Partner. In 1994, Latham’s partners elected Mr. Dell — only 42 at the time — as Latham's firmwide Chair and Managing Partner. He was subsequently reelected to a second, third, and fourth five-year term.

Mr. Dell was instrumental in the growth of the firm's pro bono program. Through consistent and focused efforts to encourage the firm's lawyers to engage in pro bono work, Latham has become one of the largest providers of pro bono services in the world. Since 2000, Latham has provided more than 3.5 million pro bono hours in free legal services to underserved individuals and families and the nonprofit sector valued at approximately US$1.6 billion.

Beyond Latham, Mr. Dell serves on the board of trustees of San Francisco Performances. He has been active in the Legal Aid Society of San Francisco, serving as its Chair and as a member of its board. He currently serves as a member of its Executive Committee. Mr. Dell served on the Board of the Bar Association of San Francisco. In August 2014, he was named to the “Directorship 100” by the National Association of Corporate Directors, which recognizes the most influential people in the US boardroom community.

Robert Dell recognized as an influential member of the US boardroom community.