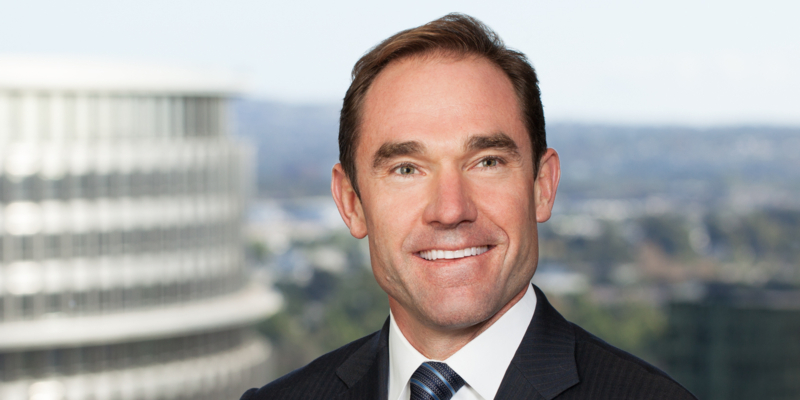 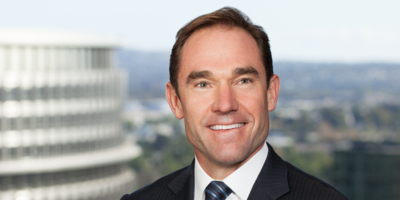 Mr. Shean is recognized as a Life Sciences Star in finance and transactional work.

Scott Shean serves as primary outside counsel to several public and private companies in various industries, including healthcare, technology, and real estate. He advises clients on mergers and acquisitions, corporate governance, and capital markets, and he has led the firm’s representation on numerous high profile and complex transactions. Mr. Shean is former Corporate Department Chair of the Orange County office and former Global Co-Chair of Latham’s Healthcare and Life Sciences Practice. He formerly served as the Managing Partner of the Orange County office from 2007 to 2014.

Mr. Shean has extensive experience in mergers and acquisitions and capital markets transactions, representing both companies and investment banks. He also provides corporate governance advice to several companies for which he serves as primary outside counsel.

Recognized as a Recommended Lawyer in Healthcare: Advice to Service Providers by The Legal 500 US 2020

Recognized as a Recommended Lawyer in the Healthcare: Life Sciences by The Legal 500 US 2017-2018

Described as making a “pivotal contribution” in the National Law Journal’s “Outside Lawyers to America’s Outstanding General Counsel.” (May 15, 2014)

Named by the Daily Journal in its list of the “Top 100 Lawyers in California” for 2013, and its “20 to Watch Under 40” list, recognizing top attorneys under the age of 40 in California. 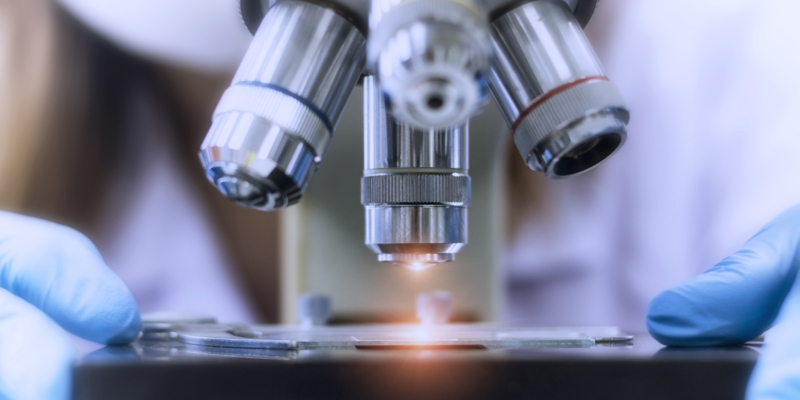 Multidisciplinary team advised on the deal which is one of the first Reverse Morris Trust (RMT) transactions combined with a deSPAC. 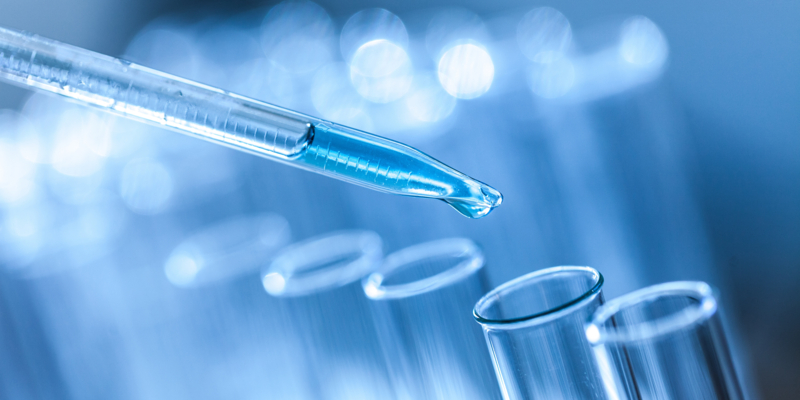 A multidisciplinary team represents the biopharmaceutical company commercializing and developing new medications in the transaction.
July 28, 2022 Our Work

Latham & Watkins Advises Zogenix in US$1.9 Billion Acquisition by UCB