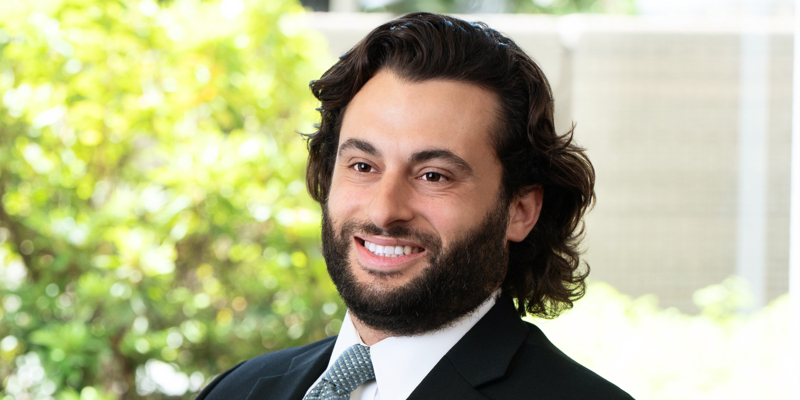 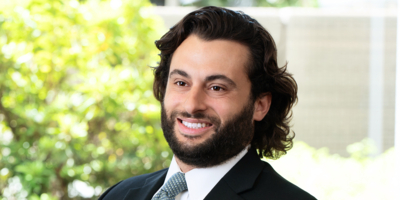 Nick Rosellini is an associate in the San Francisco office of Latham & Watkins.

Before joining Latham, Mr. Rosellini clerked for Justice Stephen G. Breyer of the Supreme Court of the United States, Justice Mariano-Florentino Cuéllar of the Supreme Court of California, Judge Michelle T. Friedland of the US Court of Appeals for the Ninth Circuit, and Judge Charles R. Breyer of the US District Court for the Northern District of California.

Mr. Rosellini earned his JD from Stanford Law School, where he was an articles editor for the Stanford Law Review, president of Stanford Street Law, and a member of the Three Strikes Project. 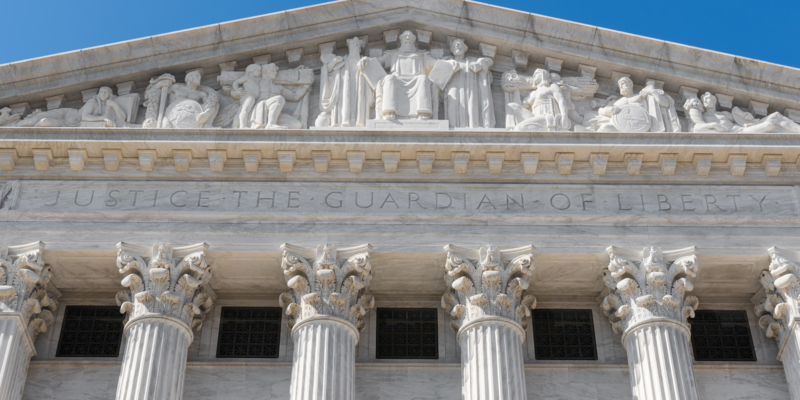 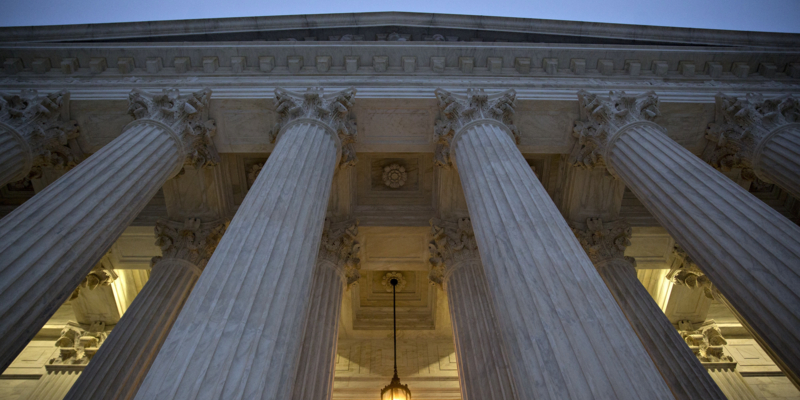 Case concerns ability of children to seek all available remedies under federal disability law, after their constitutionally guaranteed public school education is denied.

This closely watched case on behalf of our longtime pro bono client concerns administrative procedure and horse soring.
May 12, 2022 Our Work