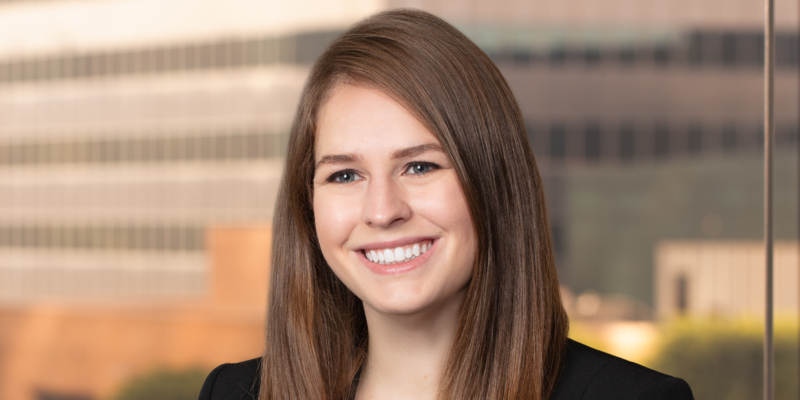 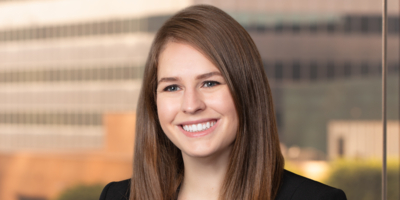 Grace Garcea is an associate in the Los Angeles office of Latham & Watkins and a member of the firm’s Corporate Department.

Ms. Garcea received her JD from the University of Southern California Gould School of Law where she was elected to the Order of the Coif. While in law school, she served as a senior editor for the Southern California Law Review. She also participated in the USC Law mediation clinic.

Prior to joining Latham full-time, Ms. Garcea was a summer associate in the Los Angeles office. She also previously served as a judicial extern for Judge Otis D. Wright, II of the United States District Court, Central District of California. Before attending law school, Ms. Garcea volunteered as an English teacher in the Peace Corps. 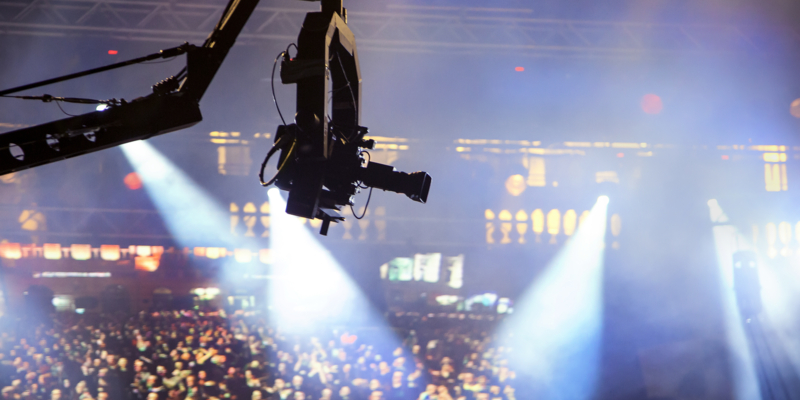 Firm represents the live entertainment company in the offering. 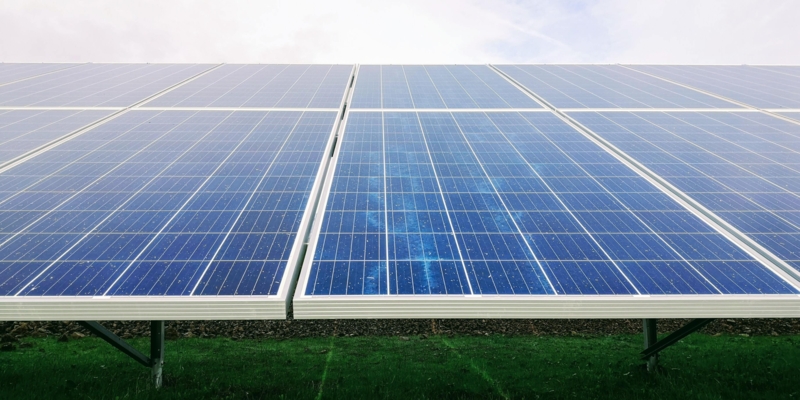 Firm represents the fully integrated energy company in the offering.
November 16, 2021 Our Work