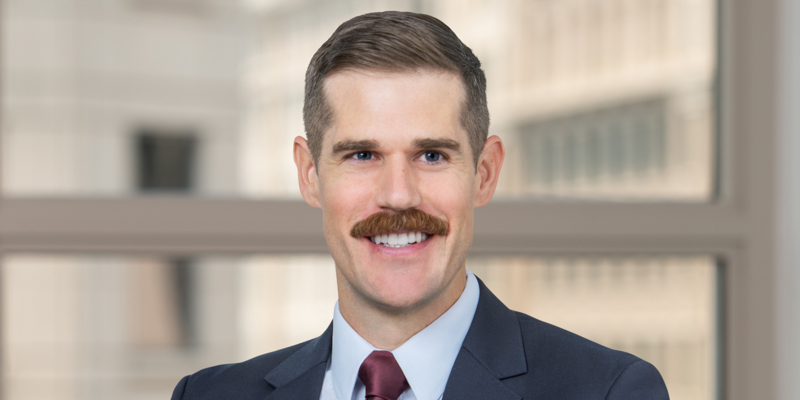 In 2022, as a member of Latham trial teams, Mr. Johnson defeated both the Federal Trade Commission and the US Department of Justice Antitrust Division in back-to-back antitrust merger trials.

AmLaw named Mr. Johnson and the Latham trial team as “Litigators of the Week” for their historic victory against the Federal Trade Commission in a four-week trial over the US$8 billion reacquisition of GRAIL, Inc. by Illumina, Inc., the first victory of its kind before the FTC’s own Chief Administrative Law Judge. Three weeks later, Mr. Johnson and the Latham trial team earned the designation of “Litigators of the Week – Runner Up” for their victory against the Department of Justice in a four-day trial over U.S. Sugar’s acquisition of Imperial Sugar.

Prior to joining Latham, Mr. Johnson served as law clerk to US District Judge James C. Cacheris of the Eastern District of Virginia, served as judicial extern to US Circuit Judge Steven G. Agee of the US Court of Appeals for the Fourth Circuit, and completed an internship at the US Department of Justice Antitrust Division in Washington, D.C.

Firm’s antitrust litigators make history twice this month, defeating both the DOJ and the FTC in their attempts to block high-profile, impactful transactions.

Litigator of the Week Winner