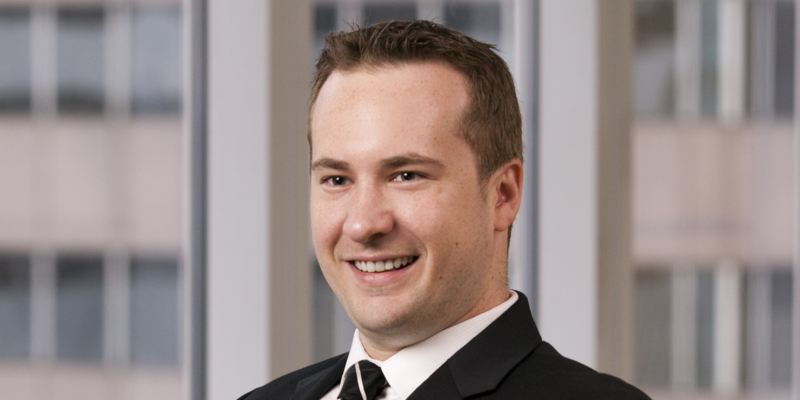 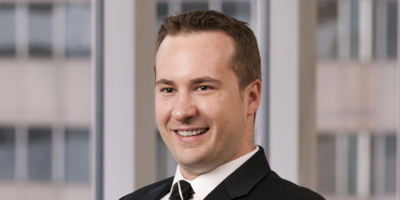 Blake Denton is a litigation partner in the New York office of Latham & Watkins and is a member of the Securities Litigation & Professional Liability Practice. Mr. Denton is an accomplished trial lawyer whose practice includes particular emphasis on securities, bankruptcy, and M&A cases.

Mr. Denton’s securities defense engagements include cases for General Electric and its directors/officers, where the plaintiffs allege tens of billions of dollars in damages. Mr. Denton regularly litigates in bankruptcy courts across the country, where he has prevailed in “battles of the experts” on valuation and confirmed Latham’s clients’ plans of reorganization over creditors’ objections. Mr. Denton also regularly litigates merger disputes, including in the Delaware Court of Chancery. In federal and state cases over issues of first impression, Mr. Denton obtained a series of trial and appellate victories for a lender to a Ponzi scheme where the plaintiffs collectively sought approximately US$1 billion in damages.

Mr. Denton has an active pro bono practice, winning asylum for immigrants and winning a jury trial in a federal suit by an inmate against his warden for unconstitutional conditions of confinement (damages awarded, appeal pending). Mr. Denton also helps Holocaust survivors and their spouses obtain compensation from the German government.

Multidisciplinary team is advising the company that serves the drilling, completion, and production-related needs of oil and gas companies worldwide in the matter.
Read More