Ms. Previto is actively involved with pro-bono matters at the firm, with a particular focus on immigration matters. Notably, she has successfully argued before the Superior Court of California and won special immigrant juvenile findings for her client.

During law school, Ms. Previto served on the George Washington International Law Review and as President of the Antitrust Law Association. She also interned at the Federal Trade Commission’s Bureau of Competition where she was involved in multiple investigations involving proposed mergers in the pharmaceutical industry.

*Certain matters above were handled prior to joining Latham 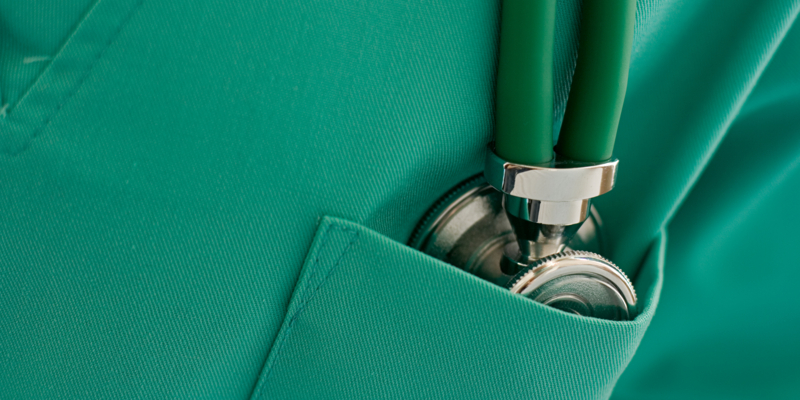 A cross-border, multidisciplinary deal team is collaborating on the transaction.