Live Nation Entertainment, Inc. (NYSE: LYV) has announced the completion of its previously announced offering of US$1.0 billion in aggregate principal amount of 3.125% convertible senior notes due 2029. The offering size was increased from the original offering size of US$850.0 million aggregate principal amount of notes in response to investor demand and after full exercise of the "greenshoe" option. 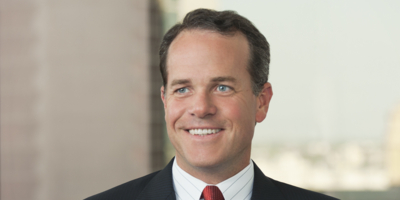 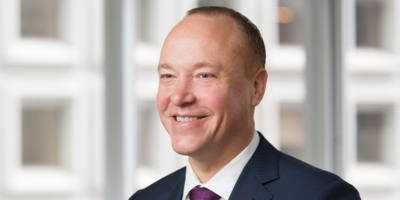 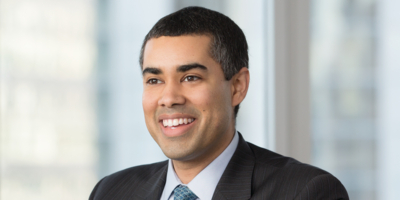 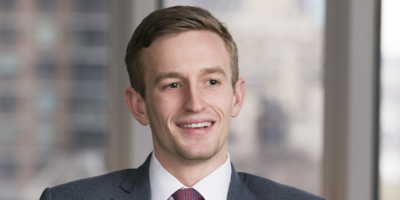