Sempra announced that its subsidiary, Sempra Infrastructure, and ConocoPhillips have executed a 20-year Sale and Purchase Agreement for five million tonnes per annum (Mtpa) of liquefied natural gas (LNG) from Phase 1 of the proposed Port Arthur LNG project under development in Jefferson County, Texas. The parties have also entered into an equity sale and purchase agreement whereby ConocoPhillips will acquire 30% of the ownership interests in Phase 1 of Port Arthur LNG and a natural gas supply management agreement whereby ConocoPhillips will manage the feedgas supply requirements for Phase 1 of the proposed liquefaction facility. 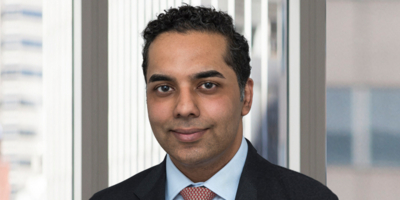 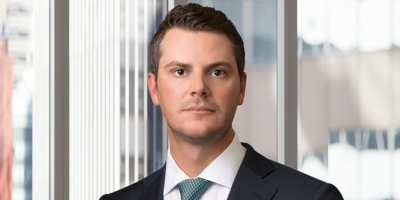 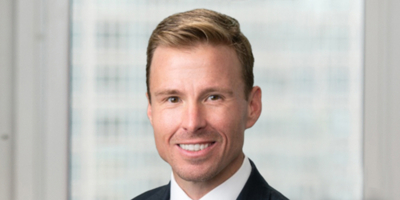