The Latham team took the case from complaint to trial in less than five months. In addition to illustrating how the transaction would significantly benefit the US sugar market through persuasive opening and closing arguments backed by strong witness testimony, the Latham team showed that the DOJ’s market definition was wrong and also elicited testimony from an economist at the USDA who manages the Federal Sugar Program that she believes the transaction will benefit the sugar industry and may lead to lower sugar prices.

This historic victory over the DOJ comes just three weeks after a separate Latham antitrust trial team defeated the U.S. Federal Trade Commission (FTC), with Administrative Law Judge D. Michael Chappell ruling in favor of Latham client GRAIL and its acquirer, Illumina – marking the first time the FTC’s administrative law judge has ever ruled against the FTC in a merger case. More importantly, the decision enables the merged companies to speed the market introduction of GRAIL’s life-saving cancer detection technology.

Following the ruling in U.S. v. U.S. Sugar Corp. et al, Latham client U.S. Sugar commented: "The people of U.S. Sugar are pleased that today’s court ruling will allow our acquisition of Imperial Sugar to proceed as planned:  enabling us to increase our sugar production, enhance the local Georgia economy and benefit our employees as well as customers throughout the country." 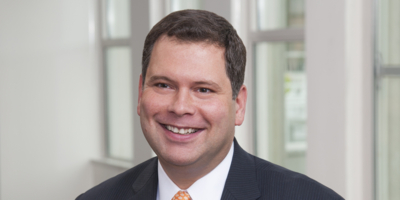 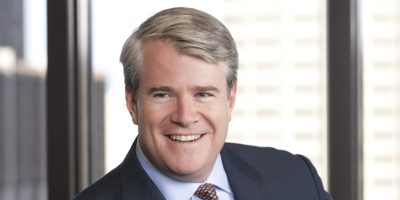 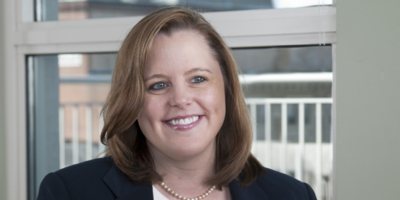 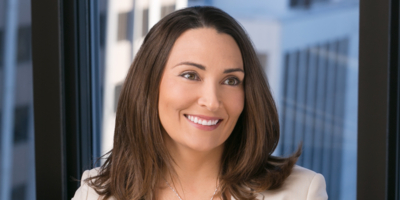