Waste Connections, Inc. (TSX/NYSE: WCN) (Waste Connections) has announced that it has priced an underwritten public offering (the “Offering”) of US$750 million aggregate principal amount of its 4.2% Senior Notes due 2033 at a price to the public of 99.728% of their face value. The Offering is expected to close on August 18, 2022, subject to customary closing conditions. Net proceeds to Waste Connections from the Offering are expected to be approximately US$741 million, after deducting underwriting fees and estimated Offering expenses, and are expected to be used to repay a portion of the borrowings outstanding under its revolving credit facility provided under its credit agreement. 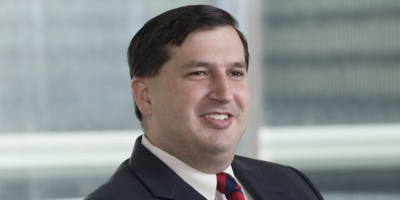 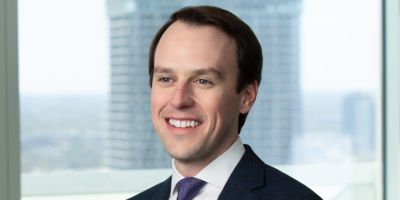