Ali Holding S.r.l., one of the largest and most diversified global leaders in the foodservice equipment industry, has announced that it has completed its previously announced acquisition of Welbilt, Inc. 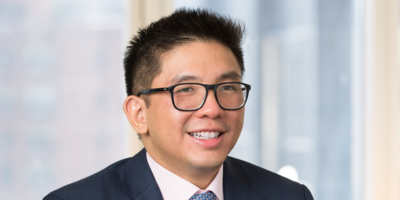 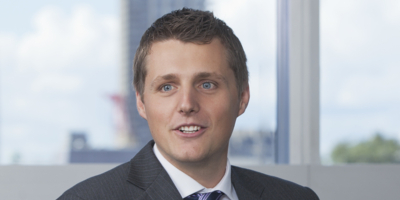 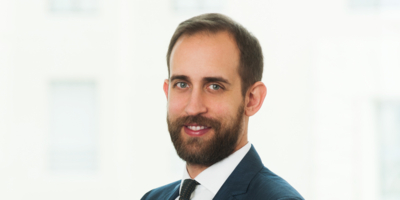 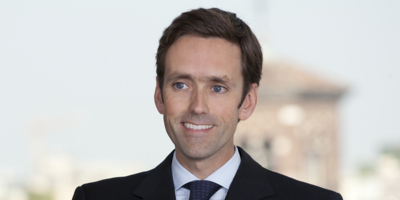 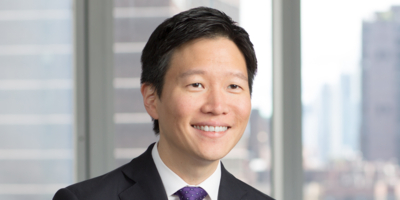