Grey Rock Investment Partners (Grey Rock), through its affiliated investment vehicles, has announced an agreement to make a controlling investment in Vault CCS Holdings, LP (Vault) and fund additional growth of the company through a capital commitment of up to US$150 million. Vault plans to use the committed capital to execute on its near-term actionable pipeline of Carbon Capture and Storage (CCS) projects, as well as the continued development of further opportunities in the CCS space.

Vault has developed an extensive platform of actionable CCS projects with ethanol facilities in the Midwest region, each of which emits between 200,000 and 500,000 tonnes of CO2 per year; and has secured positions in several high quality, early-stage CCS projects in Canada. Vault’s pipeline of projects spans a range of industrial sectors across multiple regions of North America. 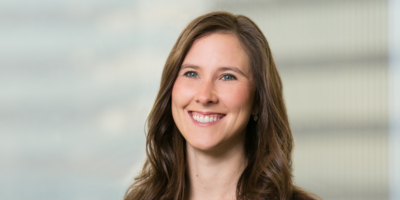