The Notes Offering is part of the financing for the previously announced proposed merger between SYNNEX Corporation (NYSE: SNX) and Tech Data under which SYNNEX and Tech Data will combine in a transaction valued at approximately US$7.2 billion, including net debt. 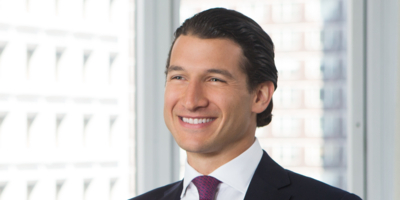