Penn Virginia Corporation (NASDAQ:PVAC) has announced that its indirect, wholly owned subsidiary Penn Virginia Escrow LLC (the Escrow Issuer) has priced an offering of US$400 million aggregate principal amount of 9.25% senior unsecured notes due 2026 (the Notes). The Notes will initially be sold at 99.018% of par.

The gross proceeds of the offering and other funds will initially be deposited in an escrow account pending satisfactory completion of certain conditions, including the expected consummation of Penn Virginia’s previously announced merger (the Lonestar Merger) with Lonestar Resources US Inc. (Lonestar) on or prior to November 26, 2021. Upon satisfaction of the escrow release conditions, Penn Virginia Holdings, LLC (Holdings) will assume the obligations under the Notes, the Escrow Issuer will be merged with and into Holdings (with Holdings as the surviving entity) the Notes will be guaranteed by the subsidiaries of Holdings that guarantee its reserve-based revolving credit facility, and the escrowed proceeds relating to the offering of the Notes will be released. The offering is expected to close on August 10, 2021, subject to customary closing conditions. 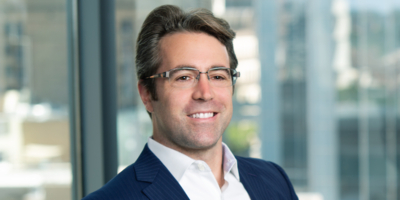 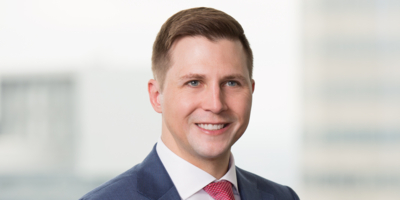