Latham & Watkins has successfully defended New Look, a leading UK omnichannel fashion retailer, in a landmark case concerning the Group’s transfer to turnover-based rents as part of a company voluntary arrangement (CVA) approved during the financial and operational restructuring of New Look in 2020.

The CVA involved a switch from fixed-rate rents to rental figures based on store turnover and was approved by 81.6%, including 60% of landlords.

Three groups of landlords challenged the CVA before the Insolvency and Companies Court of the High Court of Justice of England and Wales, arguing, among other things, that a CVA cannot treat different groups of creditors differently and the modifications to New Look’s leases were unfairly prejudicial to the landlords.

The High Court rejected all of the grounds for challenge raised by the landlords and found in favour of New Look. The court confirmed that the fairness of a CVA will depend on all the circumstances and that just because a group of creditors receives differential treatment, including where that treatment is effected by way of a linked scheme of arrangement, this will not necessarily result in unfairness to other creditors.  The court also clarified that it is permitted for bondholders to vote the unsecured portion of their claims in respect of a CVA.  The decision re-affirms the flexibility of the CVA as a tool for restructuring unsecured liabilities, including lease liabilities.

The CVA was part of a comprehensive balance sheet and operational restructuring on which Latham advised New Look. 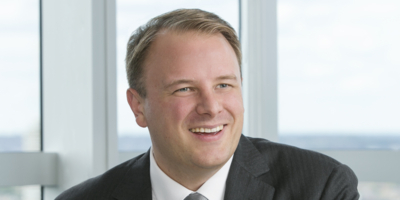 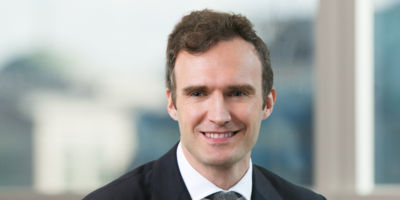 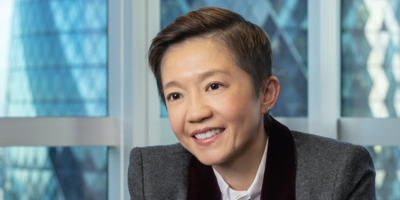 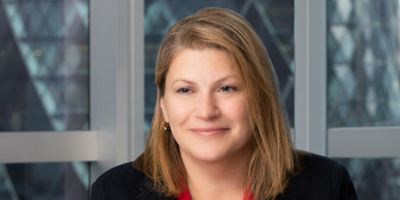