Hedosophia has set out to provide a best-in-class version of the US SPAC model to the European market, innovating three key features in the SPAC concept: demonstrating strong alignment of interest with public shareholders by subscribing for 2,000,000 units for an aggregate purchase price of €20 million; covering the cost of the negative interest of up to 56 bps per annum on the funds held in the Escrow Account; and ensuring strong sponsor alignment through an ambitious promote structure at business combination and share price hurdles being achieved over 10 years. 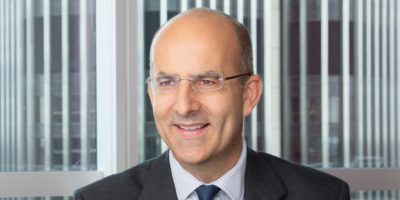 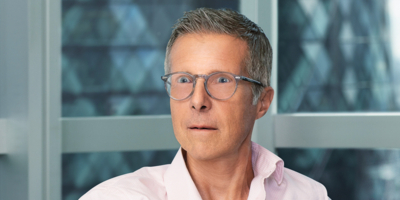