Latham & Watkins advised DTEK Energy on the restructuring of in excess of US$2 billion of its bank and bond indebtedness (the “Restructuring”) pursuant to two inter-conditional schemes of arrangement under Part 26 of the Companies Act 2006 (the “Schemes”). The Schemes were sanctioned on 13 May 2021 and the Restructuring was completed on 17 May 2021. Under the terms of the Restructuring, restructured noteholders received new notes issued by DTEK Finance plc (“DFPLC Notes”) and NGD Holdings B.V. and bank lenders received DFPLC Notes in exchange for the release and cancelation of their restructured indebtedness. Application was also made for Chapter 15 recognition of the Schemes in New York. 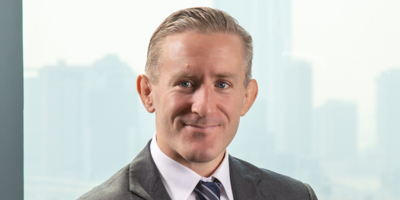