Syzygy Plasmonics, a technology company developing the world’s highest performance photocatalyst for the industrial gas, chemical, and energy industries, has announced a US$23 million Series B financing led by Horizons Ventures with participation from new global investors including Equinor Ventures. Previous Seed and Series A investors including The Engine, GOOSE Capital, and Evok Innovations also participated in the financing round. The capital raised will fund product development, hiring and the commercialization of Syzygy’s photocatalytic reactor, which are key steps toward delivering on the company’s mission to reduce emissions using light to replace heat from fossil fuels in chemical manufacturing and production. 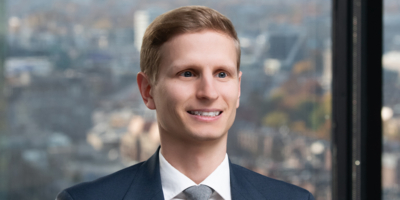