ECP has announced the successful completion of its first Continuation Fund with US$1.2 billion in capital commitments, and the closing of the fund's subsequent acquisition of the remaining 50% interest held by ECP's third fund, ECP III, in Terra-Gen (the Company), a leading renewable energy developer and operator. ECP previously sold a 50% stake in the Company to First Sentier Investors. The transaction will provide additional capital to support Terra-Gen's next phase of growth, while allowing ECP III to fully exit its original investment in the Company. 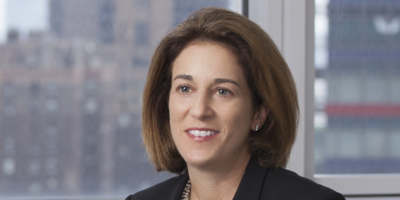 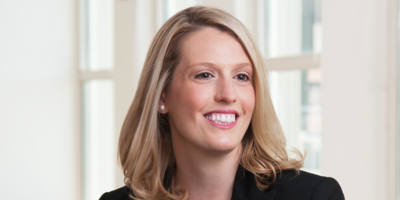