Latham & Watkins advised Darktrace plc on the successful pricing of its initial public offering of shares at 250 pence per share. Based on the offer price, the market capitalisation of Darktrace will be approximately £1.7 billion at the commencement of conditional dealings on the Main Market of the London Stock Exchange. 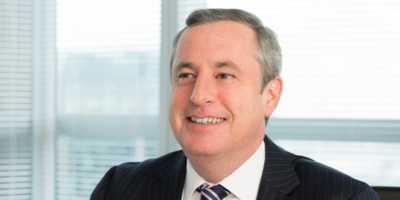 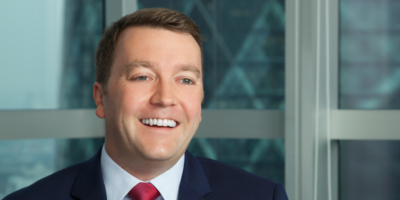 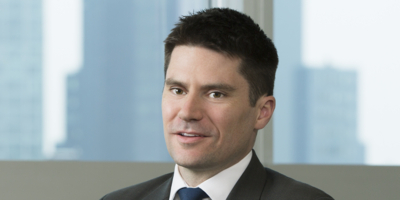