Golden Goose Deluxe Brand (Golden Goose), Permira, and The Carlyle Group have announced that a company backed by the Permira Funds has agreed to acquire a majority stake in Golden Goose.

Established in 2000 in Venice, Italy, Golden Goose is one of the fastest growing and most distinctive luxury fashion brands, widely recognized for its iconic sneakers. The company, which operates in Europe, the US, and Asia, has a network of 100 stores and a fast growing online presence.

In 2017, Latham advised Carlyle on its acquisition of Golden Goose through Carlyle Europe Partners IV (CEP IV), a European-focused, upper-mid market buyout fund, and Carlyle Asia Growth Partners V. During Carlyle’s ownership, revenues have grown from €140 million to estimated revenues in excess of €262 million in 2019. 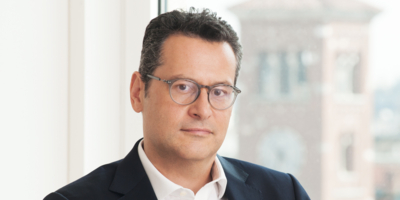 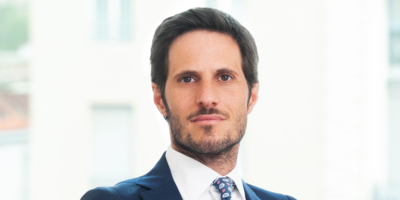