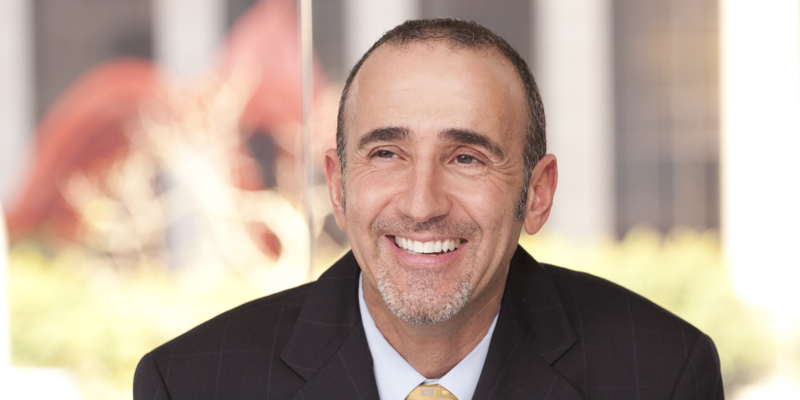 Wayne S. Flick retired from the partnership on March 31, 2019. He was a member of the Litigation & Trial Department, the Financial Institutions Industry Group, and the Insolvency Litigation Practice. Mr. Flick was also the Chair of the Los Angeles Finance Committee and served in various management roles, including as Deputy Office Managing Partner in Los Angeles.

Mr. Flick handled a broad range of complex commercial litigation matters, including insolvency-related matters, for financial institutions, entertainment companies, consumer and retail products companies, law firms and real estate investment firms, and other national and global clients. He practiced in state, federal, and bankruptcy courts across the United States, and has tried several cases to judgment against the US Department of Justice.

Mr. Flick has significant state and federal appellate experience in California, including before the California Supreme Court. He also has given testimony twice before the US House of Representatives, Committee on the Judiciary, Subcommittee on the Constitution.

Mr. Flick served for six years on the Board of Directors of AIDS Project Los Angeles. He was also a long-time member and the first male president of the Board of Directors of the California Women’s Law Center, where he established the Harry A. Blackmun Memorial Public Interest Grant. He was appointed by the California State Bar Board of Governors to the Committee on Administration of Justice, and has served on the Board of Governors of the Association of Business Trial Lawyers, where he co-chaired its Public Service Committee. He has been a member of the Los Angeles County Bar Subcommittee on Complex Courts. He has been featured in the Los Angeles Daily Journal for his pro bono work, which has included matters involving animal rights, immigration and asylum issues, and religious and sex discrimination. He has been active on behalf of numerous candidates for elective office in California and nationally.