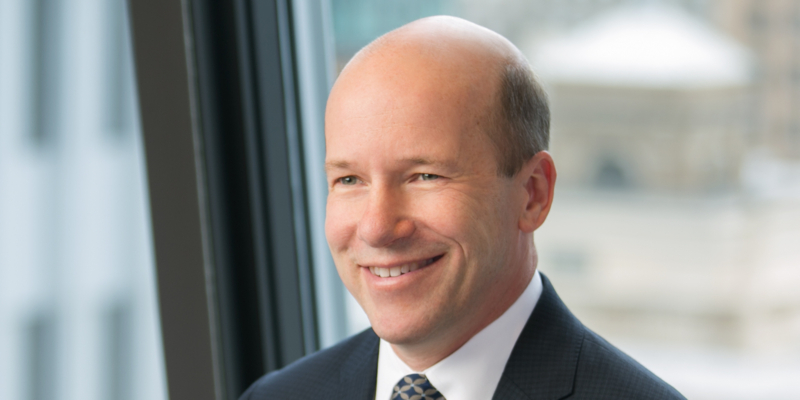 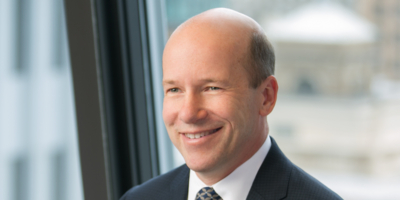 “Steve Bauer is one of the most superb litigators over there, he is brilliant. He is the real deal.”

“Steve is dogged, determined and an excellent lawyer.”

“He is tenacious, fearless and whip-smart.”

Steven Bauer has earned a reputation for winning our clients’ most challenging and notable battles. He has tried 44 cases, covering the full range of civil and criminal issues confronting corporations and executives.

Mr. Bauer is a fellow in the American College of Trial Lawyers. The legal press recognizes him as “a go-to litigator in the San Francisco area and a smart, savvy and creative attorney who is fearless in the courtroom.” Chambers USA reports that “clients appreciate him as a 'fiercely loyal advocate' whose tenacity wins results.” His peers describe him as “very tough, extremely effective, and an incredibly good team player,” “an esteemed gentleman,” a “phenomenal lawyer,” and “strong-willed” with "great judgment.” The Daily Journal calls him a “renowned trial attorney,” quoting another lawyer: “Steve Bauer is one of the best lawyers there is.”

Mr. Bauer maintains a significant pro bono practice, most recently representing a coalition of civil rights and voting groups enforcing U.S. Census standards. He has also challenged the bail industry’s use of cash bail, defended the National Associate of Immigration Judges in anti-union litigation, and represented dozens of individuals lacking access to the legal system. In 2003, he accepted the ABA’s Annual Pro Bono Publico Award on behalf of the firm.

Mr. Bauer began his career as law clerk to Judge Pamela Ann Rymer of the US District Court for the Central District of California. Next, he served as an assistant United States attorney in Los Angeles, where he led “Operation Big Spender,” still the largest police corruption investigation in West Coast history. As a federal prosecutor, he tried corruption and financial crimes cases of all types, and was a leading perjury and obstruction of justice prosecutor. He joined Latham’s San Francisco office in 1993. In 1996, he was appointed special prosecutor by the Office of Independent Counsel in a corruption investigation of the US Secretary of Agriculture.

Mr. Bauer has appeared on ABC’s Nightline, National Public Radio’s Morning Edition, and CBS News, and has provided comments to the New York Times, Wall Street Journal, L.A. Times, Washington Post, and Time Magazine. He has spoken at various national legal conferences, including the ABA White Collar Defense Conference, the Association of General Counsel, the Chief Litigation Counsel Association, and the Stanford Directors’ College. He has also taught trial advocacy at Hastings College of Law and at the Stanford Law School Advocacy Workshop.

Latham recognized for representing a defendant in an alleged Medicare-related kickback scheme involving a clinical research program testing for opioid addiction risk which concluded with prosecution dropping all charges.

Honors in the annual FT Innovative Lawyers – North America report highlighted by an award for historic cases affecting the US Census.

Latham is recognized for work on a string of high-profile matters ranging from sprawling federal investigations to multibillion-dollar FCA suits. 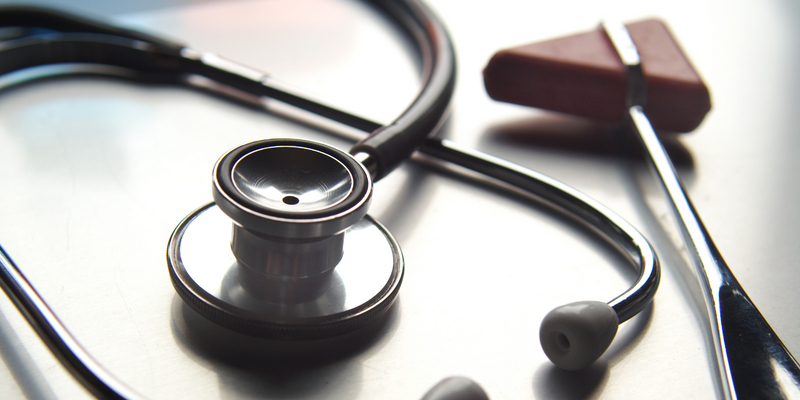 Congratulations to the teams supporting the Elijah McClain Investigative Panel and leading the US Census litigation.
December 16, 2021 Our Work