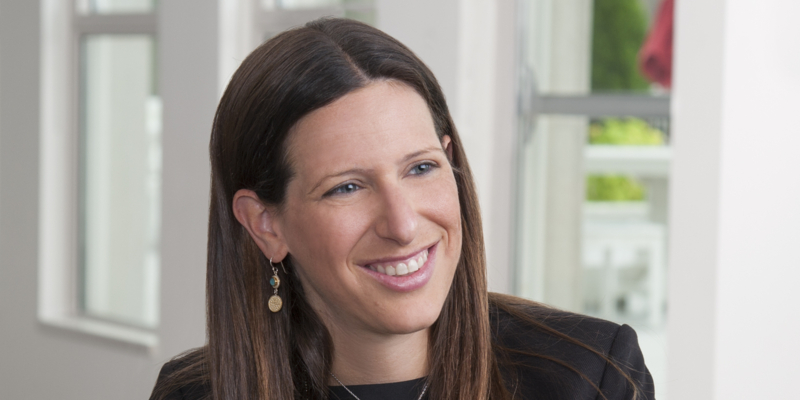 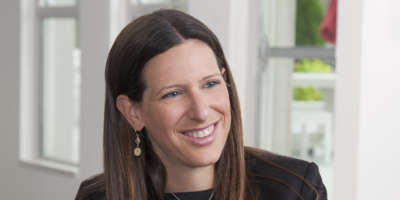 “She displays not only a mastery of the complex facts and law in cases, but also a common-sense approach to thorny procedural and discovery issues.”

“Melissa is a superb appellate and Supreme Court advocate. She is a creative thinker, and an excellent writer and oral advocate.”

Ms. Sherry represents a full spectrum of clients in high-stakes appellate litigation across the country. She has argued 11 cases in the United States Supreme Court and multiple cases in the First, Second, Fifth, Seventh, and Ninth Circuits, among other courts.

She served five years as an Assistant to the Solicitor General of the United States. In that role, she represented the United States before the Supreme Court, oversaw the government’s litigation in federal appellate courts, and worked with and across federal government agencies and components within the Department of Justice.

According to a 2018 Law360 article, Ms. Sherry is one of the 10 most experienced women advocates before the Supreme Court, based on the number of cases argued over the past 10 Terms. Some of her notable arguments included:

Ms. Sherry has also drafted more than a hundred briefs before the Supreme Court. She has briefed dozens of cases in federal and state appellate courts. And she has judged hundreds of moot courts for internal and external clients, as well as for organizations such as the US Chamber of Commerce and the National Association of Attorneys General.

She served as a law clerk to Justice John Paul Stevens, and to Judge Diana Gribbon Motz on the Fourth Circuit.

Ms. Sherry is on the Board of Advisors of the Institute of Judicial Administration at NYU School of Law. She is a member of the Edward Coke Appellate Inn of Court. And she serves on the US Chamber of Commerce’s Constitutional Law and Federal Courts Amicus Committee and as a Vice Chair of Latham's Associates Committee.

She has been featured in media outlets such as the PBS NewsHour, Bloomberg, and the Washingtonian. And she speaks often to industry groups, lawyers, and judges about the Supreme Court and appellate advocacy.

Ms. Sherry has earned broad recognition for her appellate advocacy from industry publications, clients, and peers. She is a Fellow of the American Academy of Appellate Lawyers. Washingtonian Magazine has recognized her as a 2020 Supreme Court Top Lawyer. Ms. Sherry is ranked by Chambers USA as a leading appellate lawyer, and The Legal 500 has recommended Ms. Sherry for Supreme Court and Appellate Litigation. Clients and peers describe her as “an excellent writer,” “very easy to work with,” and “a really good advocate,” with “great experience from the Solicitor General’s office.” 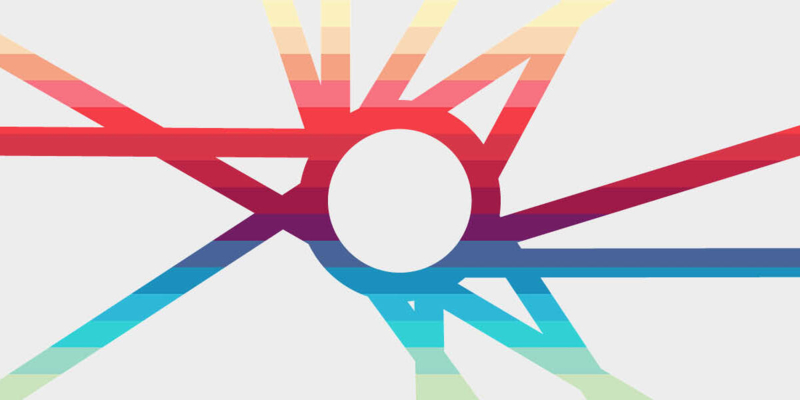 Latham Recognized as a Pro Bono Innovator by Bloomberg Law

Firm was honored for its innovative approaches to pro bono client service. 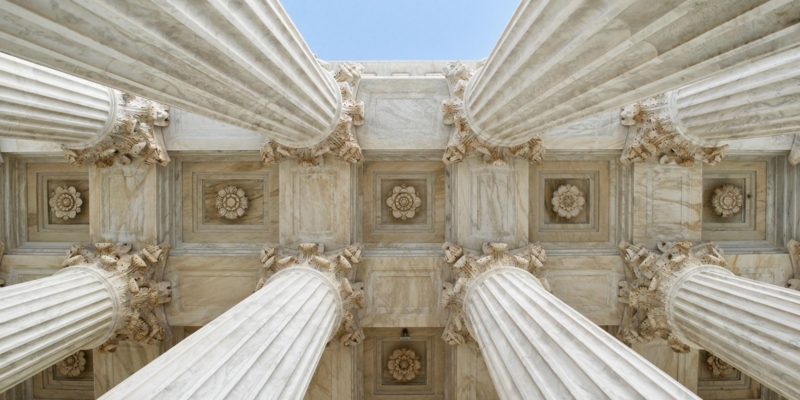 Melissa Arbus Sherry of Latham & Watkins LLP led teams that scored a unanimous US Supreme Court victory over a narrowly missed Tax Court deadline and an important ruling on the enforcement of federal forum-selection clauses. 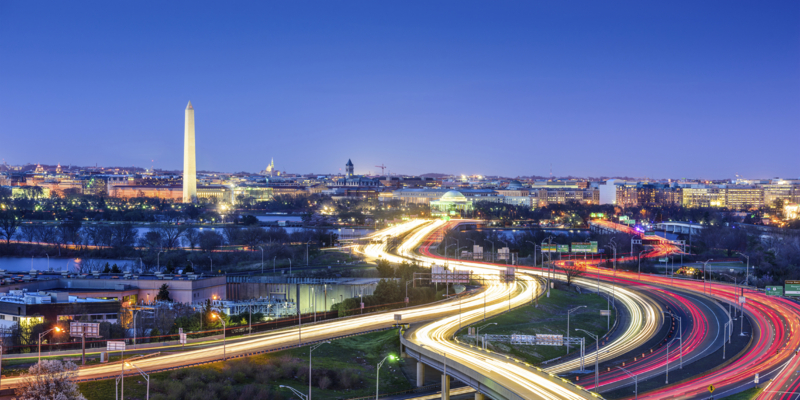 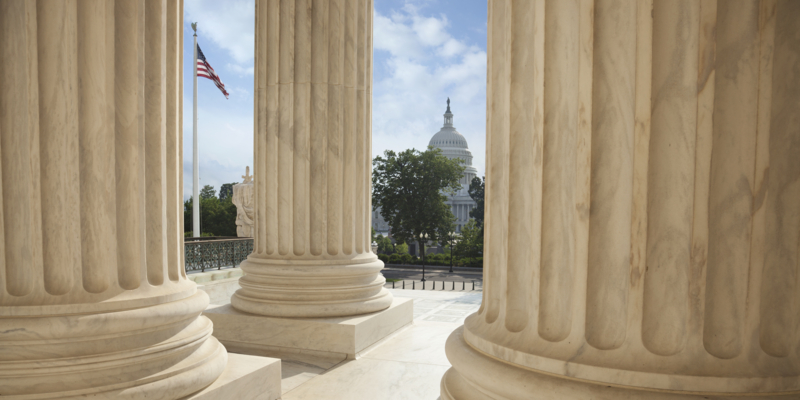 The Firms that Won Big at the Supreme Court

Latham & Watkins LLP was one of the most active firms before the court this term, with its attorneys appearing before the justices in five cases, three of which the firm won.
June 23, 2022 Our Work