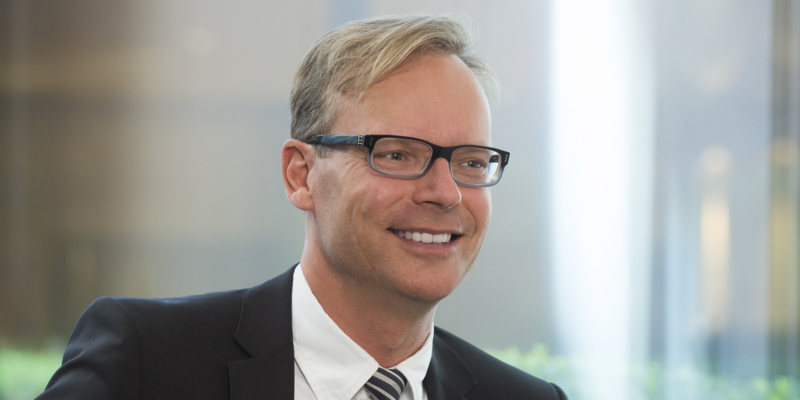 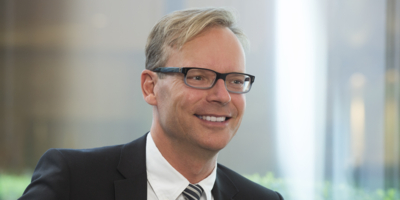 “He is really in tune with how Brussels operates.”

“A strong performer in global clearance proceedings before the Commission.”

“A strong choice for clients in the technology and manufacturing sectors. If you want to have a well-reasoned analysis you want to go to him.”

“He has a real depth of knowledge on how to present cases to the Commission and a ‘great grasp of economics and is one of our most trusted lawyers worldwide. ’”

Lars Kjølbye is the Managing Partner of Latham & Watkins’  Brussels office. His practice focuses on complex cases in all areas of EU competition law, including abuse of dominance, restrictive practices, merger control, State aid, and energy regulation. He has advised clients on a number of landmark matters in recent years.

Mr. Kjølbye has extensive experience in a wide range of industries, including electronics and software, energy, pharmaceuticals, telecommunications, transport, and consumer products.

Prior to private practice, Mr. Kjølbye spent ten years at the European Commission’ s (EC) Competition Directorate General where he held several prominent positions. As head of the Energy and Environment Unit he led the completion of the energy sector inquiry, prosecuted several major abuse of dominance cases, and contributed extensively to the EC proposals for the third gas and electricity liberalization package. He was also involved in drafting Regulation 1/2003, which established a new procedural framework for applying Articles 101 and 102 TFEU, and the accompanying guidelines and notices. Mr. Kjølbye also served as a référendaire at the European Court of Justice.

Mr. Kjølbye is widely recognized as a leading antitrust practitioner in Europe. Chambers, GCR’s Who’ s Who Legal, and Best Lawyers in Belgium frequently list him as one of the leading lawyers in his field.

Mr. Kjølbye advises international companies in all areas of EU competition law. A selection of his recent cases includes the representation of: 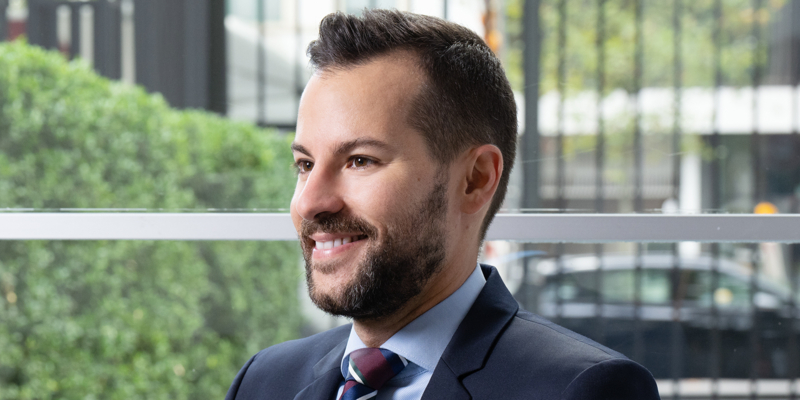 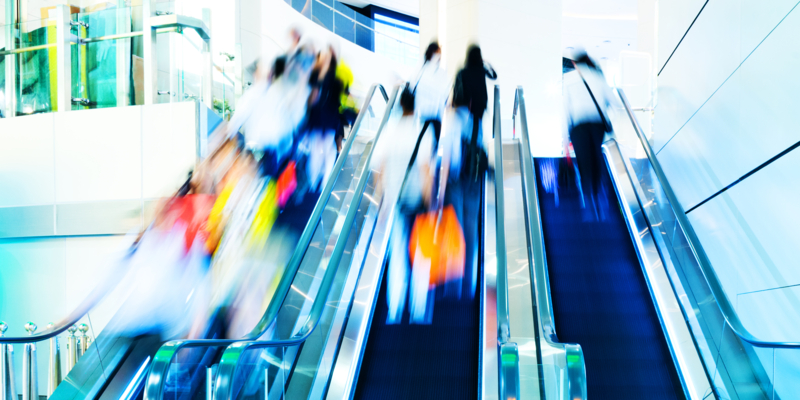 Transaction aims to advance the digitalization of the luxury industry.
May 27, 2022 Article