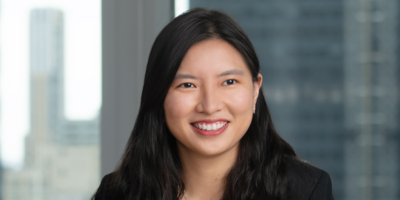 Jie Lin Nai is an associate in the New York office of Latham & Watkins.

Prior to joining Latham full-time, Ms. Nai was a summer associate based in the New York office, which included spending a portion of the summer working from the Singapore office.

While attending Columbia Law School, Ms. Nai served as an articles editor for the Columbia Journal of European Law. She also participated in a public service externship, working on behalf of indigent clients challenging death sentences or life imprisonment.

Firm represents the initial purchasers in the offering by the largest movie exhibition company in the world. 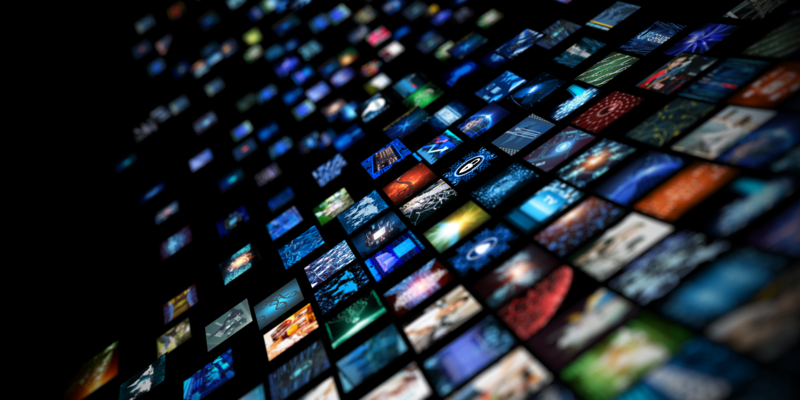