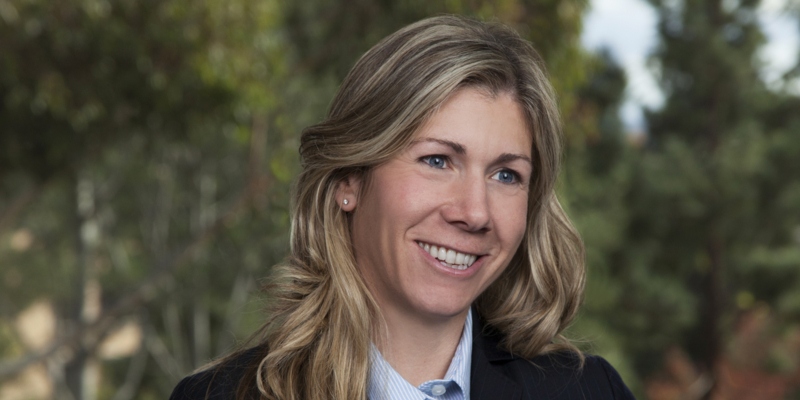 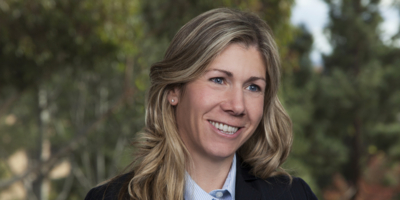 “Colleen is a wealth of legal and practical knowledge. She shows genuine interest in our legal matters and is always looking out for her client.”

California Lawyers of the Year

Ms. Smith has secured major trial victories for clients facing enterprise-threatening liability, including in the first securities class action to go to trial in over a decade. In that matter, the jury reached a unanimous verdict in the client’s favor on the majority of claims, awarding miniscule damages.

Ms. Smith also represents executives and boards of directors facing SEC subpoenas and investigations, as well as board committees in connection with internal investigations. Representing a technology company CEO in one such matter pursued by the SEC, Ms. Smith helped secure a unanimous defense verdict following a three-week jury trial — a Daily Journal Top Defense Verdict of 2014.

Before becoming a lawyer, Ms. Smith served as a US Naval Surface Warfare Officer on the guided missile destroyer USS Decatur (DDG 73), and was one of the first women to serve in a combatant role. After law school, she served as a law clerk for Judge David R. Thompson of the US Court of Appeals for the Ninth Circuit and Judge James H. Michael of the US District Court for the Western District of Virginia.

In 2021, Ms. Smith was recognized for California Litigation: Securities by Chambers USA.

In 2021, Ms. Smith was recognized as Next Generation by Legal 500 US for Securities Litigation: Defense.

In 2021, Ms. Smith was named a Woman of Influence in Law by the San Diego Business Journal.

In 2019, Ms. Smith was named one of San Diego’s Most Influential Women by the San Diego Daily Transcript.

In 2017, Ms. Smith was named as a California Lawyer of the Year by the Daily Journal for her pro bono work representing US military veterans.

Ms. Smith has represented clients in a variety of major litigation matters, including:

Colleen Smith and Jen Barry recognized by the San Diego Business Journal as leading lawyers in the region.

For many lawyers, litigating a billion-dollar case is a once-in-a-career opportunity. Latham & Watkins partner Andrew Clubok has won three in the last year alone. 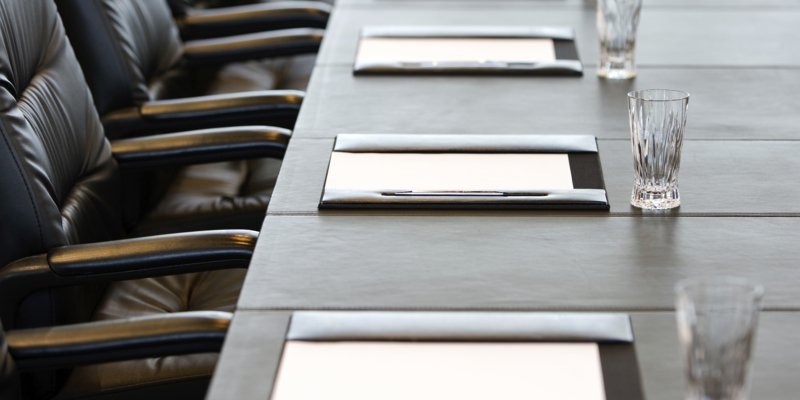 The law suffers the same fate as the California board diversity law requiring directors from “underrepresented communities.” 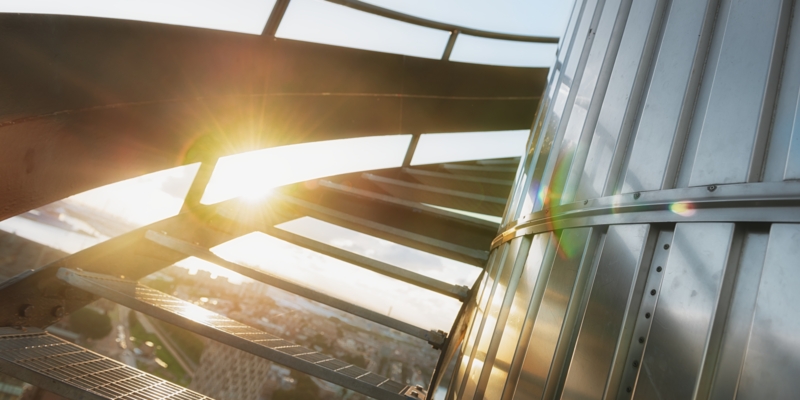 Legal Side of ESG: Top Three Issues to Watch in 2022