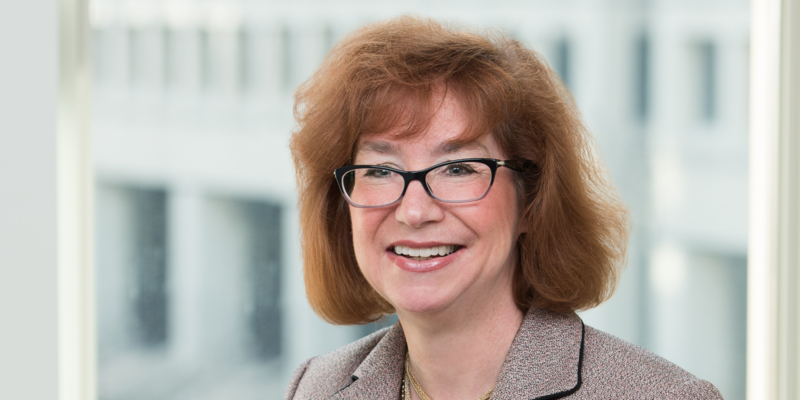 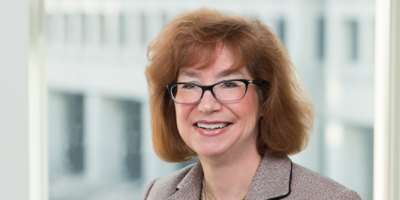 Claudia O’Brien retired from the partnership on June 30, 2021. She is former Co-Chair of the firm’s Environmental Regulation & Transactions Practice, Chair of the Air Quality & Climate Change Practice, and Vice Chair of the Finance Committee. She has represented clients in agency petitions, rulemaking proceedings and litigation, as well as on compliance and enforcement, in a full range of federal environmental statutes. Ms. O’Brien has particular experience in all aspects of the Clean Air Act and the Federal Insecticide, Fungicide, and Rodenticide Act (FIFRA), as well as the Clean Water Act, the Resource Conservation and Recovery Act (RCRA), and the Endangered Species Act (ESA). She also advised on regulations impacting genetically engineered plants. She possesses specific technical and business knowledge of power plants (both fossil-fueled and biomass-fueled) and the pesticide industry, as well as extensive experience in toxicology and risk assessment.

Ms. O’Brien joined the firm in 1994 after six years at the Environmental Protection Agency (EPA), where she worked on issues involving water, air, and toxic substances. While working full-time at EPA, Ms. O’Brien attended law school at the Georgetown University Law Center.

Ms. O’Brien was a member of the Utility MACT Working Group, a subcommittee of the Clean Air Act Advisory Committee and is currently Vice Chair of the ABA’s Committee on Pesticides, Chemicals, and Community Right-to-Know. She is a co-author of “Walking the Line Between the Clean Air Act and the Federal Power Act: Balancing Emission Reductions and Bulk Power Reliability,” published in The Electricity Journal.

Ms. O’Brien has consistently been ranked by Chambers USA in its District of Columbia, Environment category since 2012. In 2021, she was included on Lawdragon 500’s Leading US Environmental & Energy Lawyers. Ms. O'Brien has also been named by Benchmark Litigation as a Litigation Star in the District of Columbia and recognized as one of the Top 250 Women in Litigation in the US from 2012-2016. She is listed in the International Who’s Who of Environmental Lawyers 2012-2020 for her “‘sector-leading expertise’ in relation to all aspects of the Clean Air Act and Clean Water Act.” Ms. O’Brien has also been included in the 2014-2017 and 2020 Expert Guides’ Women in Business Law for Environment – United States.

Ms. O’Brien is admitted to the Third, Fourth, Sixth, Seventh, Ninth, Tenth, and D.C. Circuits, as well as the US Supreme Court.

Ms. O’Brien is a frequent author and contributor to Latham subject matter publications, including numerous client alerts and webcasts. In addition, recent publications include: