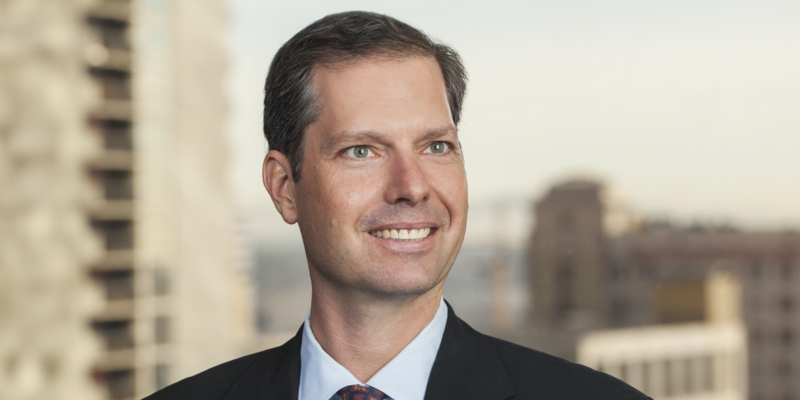 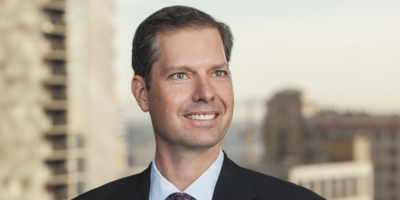 Benjamin Hanelin is counsel in the Los Angeles office of Latham & Watkins. He practices in all areas of environmental law with a particular focus on major infrastructure improvements and California Environmental Quality Act litigation, governmental and administrative law, as well as matters involving local and state administrative and legislative decision-making. He provides advice to private developers, corporations, institutions and non-profit organizations regarding local planning and zoning regulations and related environmental matters; state land use regulations, including the California Environmental Quality Act and the California Coastal Act.