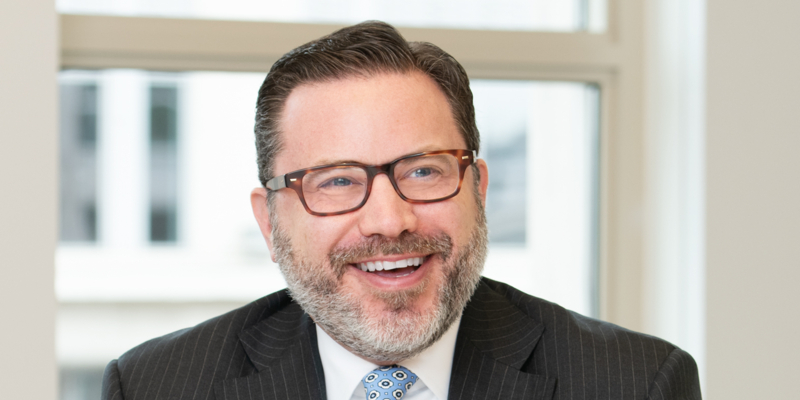 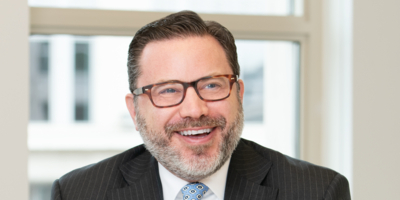 “Adam Perlman acts on notable patent validity and infringement disputes for pharmaceutical sector clients, and has experience acting on IPR proceedings before the PTAB.”

Mr. Perlman is a Fellow in the American College of Trial Lawyers. He regularly serves as lead counsel in major patent litigation matters in district courts throughout the United States as well as before the US Court of Appeals for the Federal Circuit. He also routinely litigates life sciences inter partes review proceedings before the US Patent and Trademark Office (USPTO).

Mr. Perlman has successfully represented some of the world’s leading brand-name pharmaceutical companies in complex ANDA matters, and he has tried 13 Hatch-Waxman cases. Beyond Hatch-Waxman cases, his practice involves a wide range of industries including:

He has also litigated claims of misappropriation of trade secrets in connection with a patent, licensing disputes involving antibody technology, and a dispute between mobile phone carriers.

Outside of intellectual property matters, Mr. Perlman advises on Securities and Exchange Commission, Department of Justice, and internal investigations relating to alleged violations of the Foreign Corrupt Practices Act (FCPA) involving operations in South America and Eastern Europe. He has litigated commercial disputes in a variety of substantive areas including fraud, RICO, contract, and various business torts. He has also represented newspapers, magazines, television networks, and motion picture studios in defamation and other media-related litigation.

In 2016 and 2017, Mr. Perlman was named Hatch-Waxman Litigator of the Year – Branded by LMG Life Sciences. Mr. Perlman was named a finalist for the same award in 2018, 2020, 2021, and 2022. In 2018, LMG Life Sciences honored Mr. Perlman and his team with the Hatch-Waxman Impact Case of the Year award for their work on the Eli Lilly & Co. v. Dr. Reddy’s Laboratories case. Benchmark Litigation recognized Mr. Perlman as a National Practice Area Star for Intellectual Property and Local Litigation Star in 2020 - 2023, noting he “is said to have ‘probably made a living beating another top IP firm in ANDA cases.’” BTI Consulting Group named him a 2020 Client Service All-Star for “delivering the absolute best in client service.” In 2017, Mr. Perlman was named an Intellectual Property Trailblazer by The National Law Journal. In 2018 and 2016, he was nominated by Managing IP for Outstanding IP Litigator for the District of Columbia. He has been recognized as a Life Science Star by LMG Life Sciences from 2012-2022, and was named an IP Star by Managing IP from 2013-2022. He has been recognized in the 2014-2022 editions of IAM Patent 1000 – The World’s Leading Patent Practitioners. He is also listed in the 2014-2020 editions of Washington, D.C. Super Lawyers under the category of Intellectual Property Litigation. Prior to turning 40, he was named one of the country’s top five intellectual property partners under 40 by Law360. He has also been recognized as a leading attorney appearing before the Federal Circuit by the 2018 edition of IAM 1000 and was listed in the 2014 edition of The Legal 500 as having a “superb reputation” in the appellate field.

Mr. Perlman has spoken regarding patent litigation issues at the winter meeting of the Association of Corporate Patent Counsel, at the ACI Paragraph IV Disputes Master Symposium, at the ALI course Trial of a Patent Case, and before other industry groups.

A multidisciplinary team represents the special purpose acquisition company in the transaction. 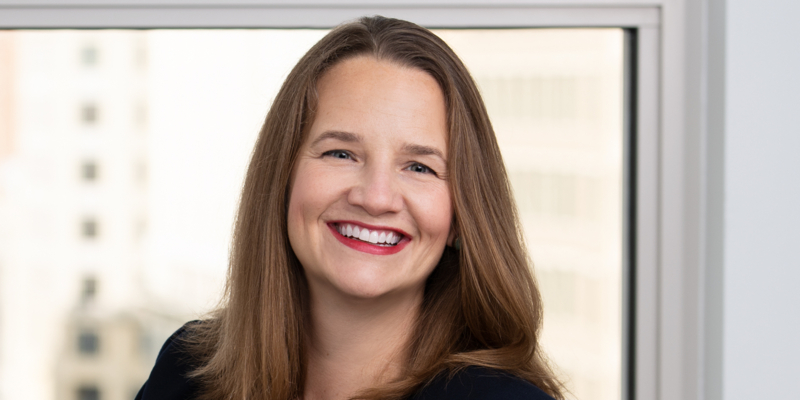