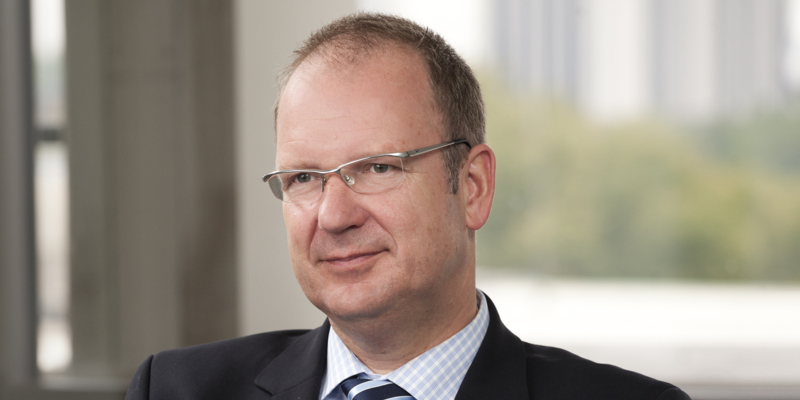 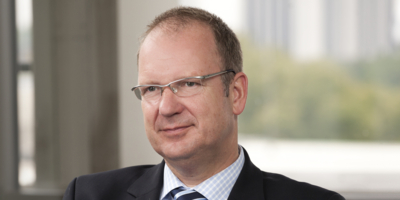 Prof. Dr. Stefan Lunk retired from the partnership on December 31, 2018. He is of counsel and a former partner in the Hamburg office, and practiced in the firm’s Benefits, Compensation & Employment Practice. In particular, he advised employers on the co-determination right of the works council, on restructurings and related participation rights, as well as on the negotiation of social compensation plans or collective wage agreements. He regularly advised on labor matters in mergers and acquisitions, as well as downsizings and restructurings of international and domestic companies. Mr. Lunk’s practice has further included individual employment relations, in particular the initiation and termination of officers’ service contracts, as well as proceedings – also on corporate bodies' sites.

Mr. Lunk is the author of numerous publications on German labor and employment law (click here to download a list of selected publications), editor of the book AnwaltFormulare Arbeitsrecht by Deutscher Anwaltverlag, as well as co-author of publications such as Praxishandbuch Betriebsverfassungsrecht  by C. H. Beck Verlag and AnwaltKommentar Arbeitsrecht by Nomos Verlagsgesellschaft. He publishes in professional journals and lectures on labor and employment law on a regular basis.

Mr. Lunk has been appointed as Chairman of the Employment Law Committee of the German Bar Association and is a member of the managing board of the DAV’s law-making committee.

He is also an honorary professor at the Kiel University Law School where he lectures in employment law.