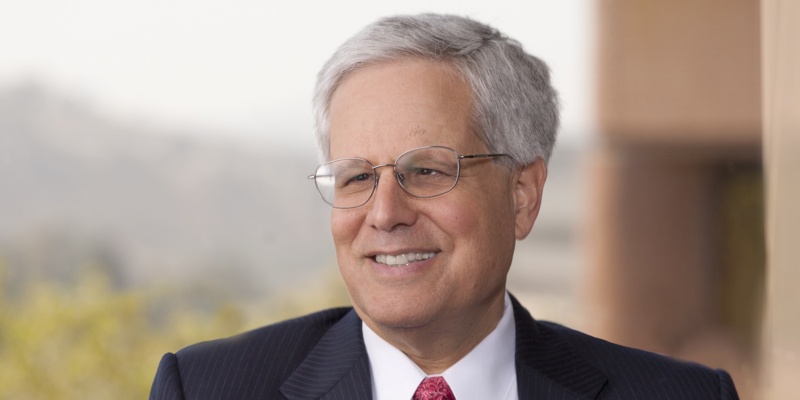 Mr. Wolfe is a member of the American, California, and San Diego Bar Associations. He is the former Chairman and current trustee and member of the Executive Committee of Rady Children's Hospital and Health Center in San Diego. He is a trustee of BIOCOM, CONNECT, and the Corporate Directors Forum, Counsel for the Sanford Consortium of Regenerative Medicine and member of the Dean's Advisory Council of the Rady School of Management at UCSD, and lecturer on venture capital and mergers and acquisitions. Mr. Wolfe is a former owner of the San Diego Padres (1990–1999). He is an Xconomist for Xconomy, the online technology newspaper. In 2012, he was a panelist at the West Coast Board Summit and Peer Exchange sponsored by NYSE Euronext and Corporate Board Member. He is an Adjunct Professor of Law at USD Law School teaching a class in “Advanced Corporate Transactional Skills.”

Mr. Wolfe is recognized by Chambers USA (2014 - 2017) - Life Sciences: California. The guide describes him as “exceptional,” a “seasoned boardroom corporate lawyer,” “extremely experienced and very bright; there is really not a lot that you can come up against that he hasn't been involved in,” and “he has great experience, exercises strong judgment and is a very trusted adviser.” Mr. Wolfe has been selected for inclusion in Best Lawyers in America (1991–2016). In 2016, he was named as one of the San Diego Business Journal’s 500 Most Influential Business Leaders and The M&A Advisor named one of his transactions as the 11th Annual Turnaround Award Winner for Cross-Border Restructuring “Deal of the Year.” In 2013, he was named the San Diego “Lawyer of the Year” in Corporate Law, an honor that is awarded to only one lawyer per practice area in the nation’s largest legal markets and is based upon the recommendations of his peers, and was the recipient of the 2013 Thomas F. Carter Award, the highest leadership and philanthropic award given by Rady Children’s Hospital and Health Center – San Diego. Mr. Wolfe was named the San Diego Venture Capital Lawyer of the Year for 2012 and The Legal 500 US lists him as one of the “important M&A practitioners.” In 2006, Mr. Wolfe was selected as one of San Diego’s 120 Top Influentials by the Daily Transcript in its special 120th anniversary “Past to Present” issue, a feature of the most influential business leaders in San Diego from 1886 to 2006. In 2004, Mr. Wolfe tied for second as the US lawyer with the most IPO representations as cited by IPO Vital Signs.